Josh Duhamel is returning to daytime TV -- and we've got the first shots of him back in action on "All My Children." 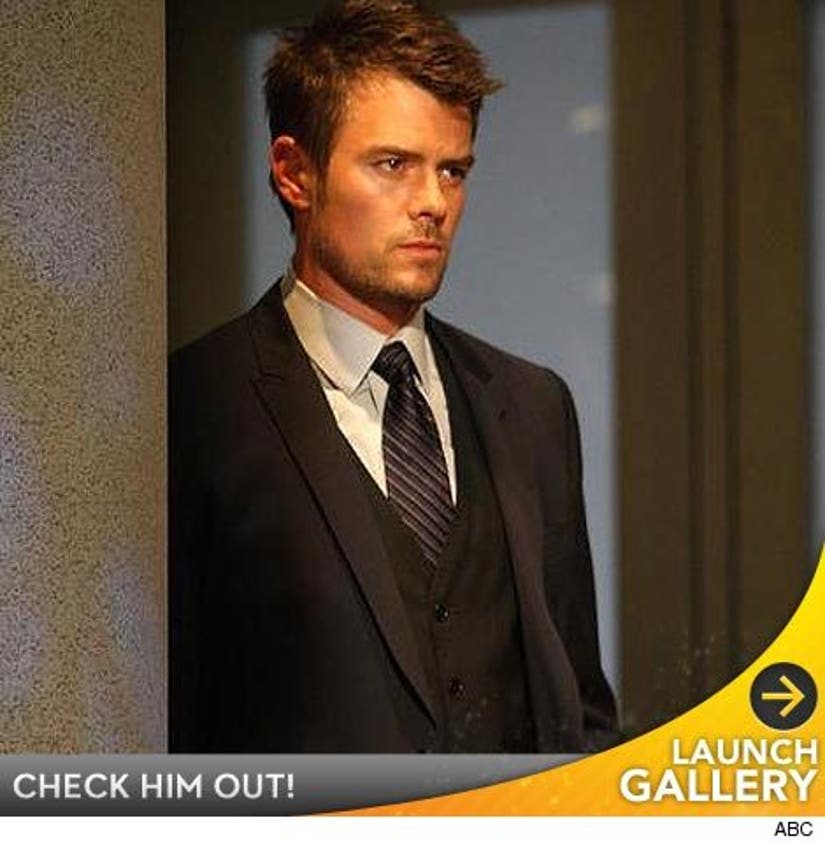 Though Duhamel's character on the show, Leo du Pres, allegedly died in 2003 after falling into a waterfall, he'll return in August. At the time of Leo's "death," a body was never found.

In some sneak peek pics from Josh's return, he's seen getting cozy with Rebecca Budig, who plays Leo's girlfriend Greenlee.

Duhamel's return comes as the show comes to a close on ABC, with its final episode airing September 23, 2011. The show will continue to air new episodes online.

Check out the preview pics above!