Another engagement bites the dust: Kat Von D and Jesse James have split. 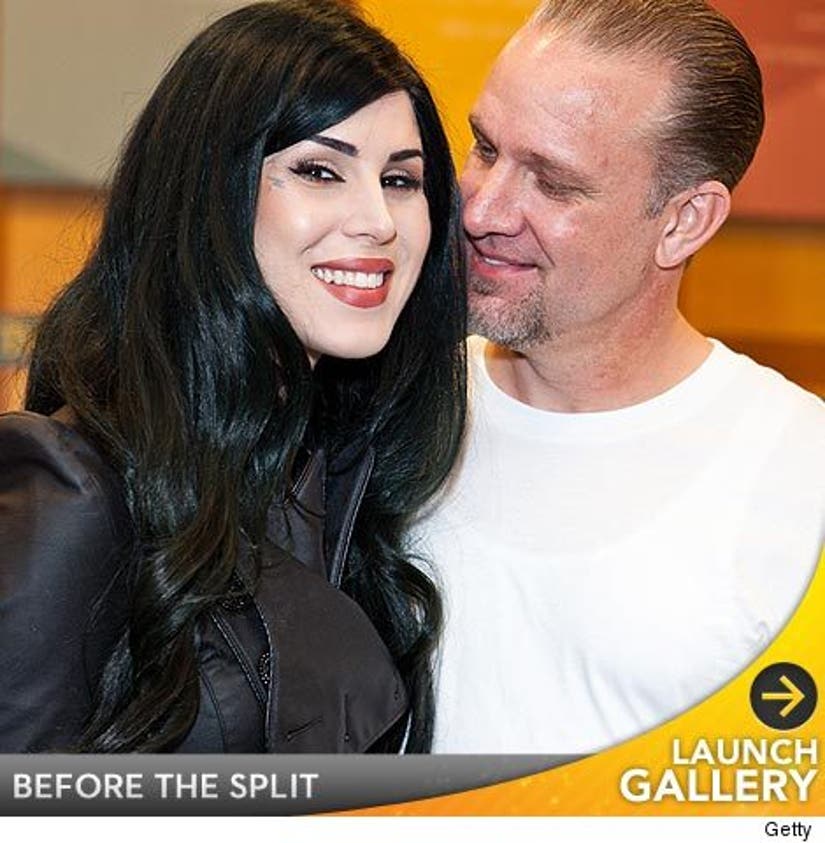 The couple, who got engaged back in January, have gone their separate ways -- with Kat breaking the news herself last night on her Twitter.

"I am no longer w Jesse, and out of respect for him, his family and myself, thats all the info I'd like to share. Thanks for respecting that," she writes.

Of the split, Jesse tells PEOPLE "I'm so sad because I really love her. The distance between us was just too much."

The two started dating back in August, a couple months after his divorce with Sandra Bullock was finalized.