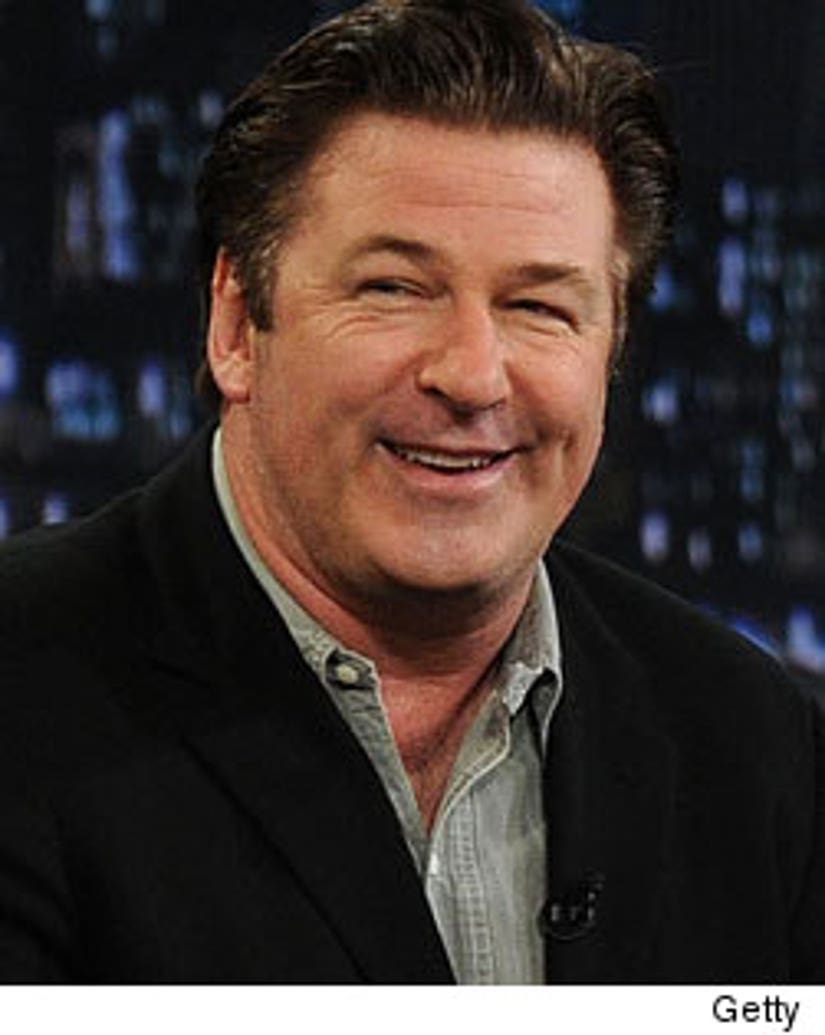 Alec Baldwin's in the midst of a marathon Twitter Q&A session, answering all types of questions from his over 200,000 followers.

The 53-year-old actor, who stars in "30 Rock" and is currently filming “Rock of Ages,” started replying to users' Tweets on Tuesday.

From his favorite movies to "SNL" to his preference in underwear, Baldwin is retweeting his fans with funny one-liners and a little too much honesty.

Here is a rundown of the best tweets so far.

"@DHPLover: @AlecBaldwin If you were stranded on a island together, which part of Tiny Fey would you eat first?" The Greek part

"@Jamila203: @AlecBaldwin which year was your favorite?" What year were you born?

"@hofftwit: @AlecBaldwin what's a guy gotta do to get 2 tickets to SNL next time you host? Sleep with Kenneth Parcell [Jack McBrayer's character from "30 Rock]

"@Kaminorox: @AlecBaldwin who was your first movie crush?" Raquel Welch

"@CATHELINE08: @AlecBaldwin why are you so sexy?" Due to the generosity and blurry vision of people like you

"@3Stingerr: @AlecBaldwin Favorite movie YOU've been in?" I almost never see my own films

"@tram_joan: @AlecBaldwin How do you take your coffee?" Like my women. Expensive and bitter

"@edinburgh_grant: @AlecBaldwin Best beard?" A toss up: Santa Claus or Scott Chaskey. Google it. [TooFab's done it for you here.]

"@nunzi0509: @AlecBaldwin What magical power do you wish you had? xo" To turn bulls--t into fuel

What question would you ask Alec Baldwin? Tell TooFab in the comments below, or even better, tweet Alec at @AlecBaldwin.