It's tough when you discover your pre-teen daughter is kissing boys, especially when it's on the big-screen.

Alexa Vega was just twelve-years-old when she filmed "Spy Kids 2: Island of Lost Dreams" (she's now 22). TooFab caught up with Vega and her mother Gina leaving the lia sophia event in Hollywood Tuesday, and asked them about the on-screen smooch. 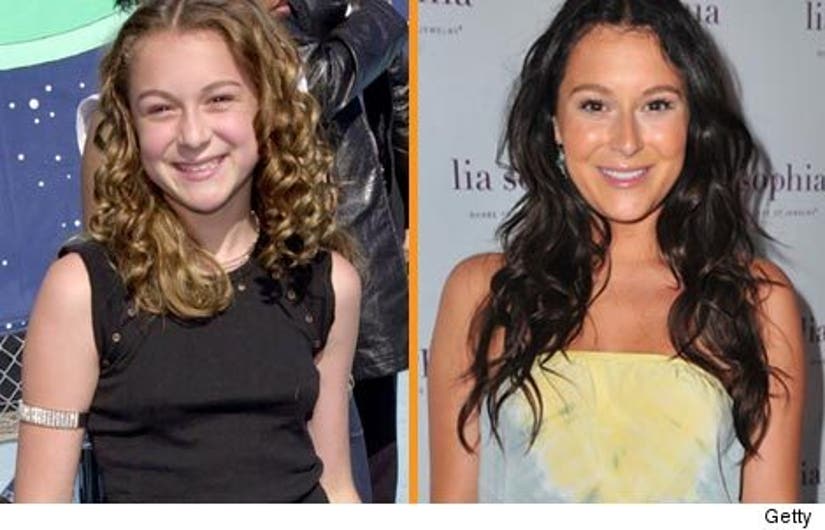 Because Alexa was underage, producers had to obtain Gina's permission for the kiss. She how mama Vega reacted to their request, below: 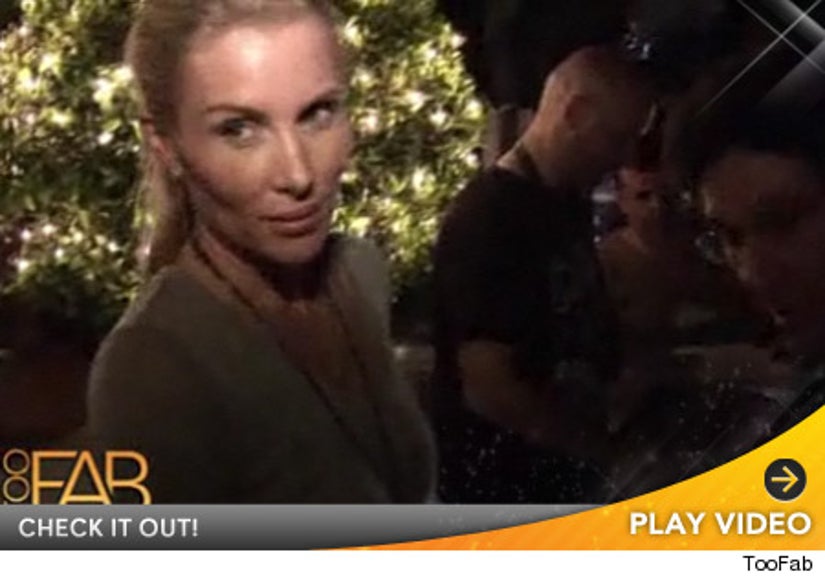 If you think Gina looks amazing despite having a 22-year-old daughter, it's because she was a former model. Our cameraman even joked she and Alexa looked like sisters.

Alexa has a guest role in the latest "Spy Kids" movie, "Spy Kids 4: All the Time in the World," starring Jessica Alba. The film opens August 19, 2011.