Jason Derulo's new "It Girl" is a "Gossip Girl!" 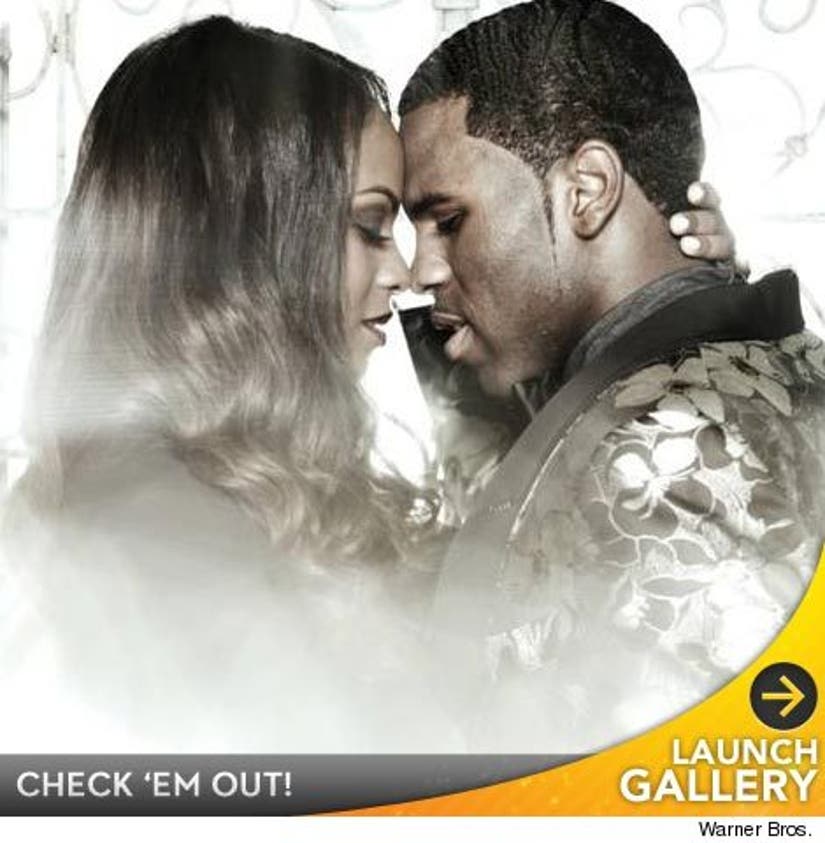 Derulo and Tika, who was featured on the CW soap last season as Raina Thorpe, get cozy in these new shots from Jason's upcoming music video for his next single, "It Girl."

The song is the second cut from his new album, "Future History," following up "Don't Wanna Go Home."

The video won't drop until August, but check out the sneak peek above!