Kristin Cavallari and Jay Cutler's shocking split is one of the biggest stories of the week, and one of her fellow MTV reality TV stars is weighing in. 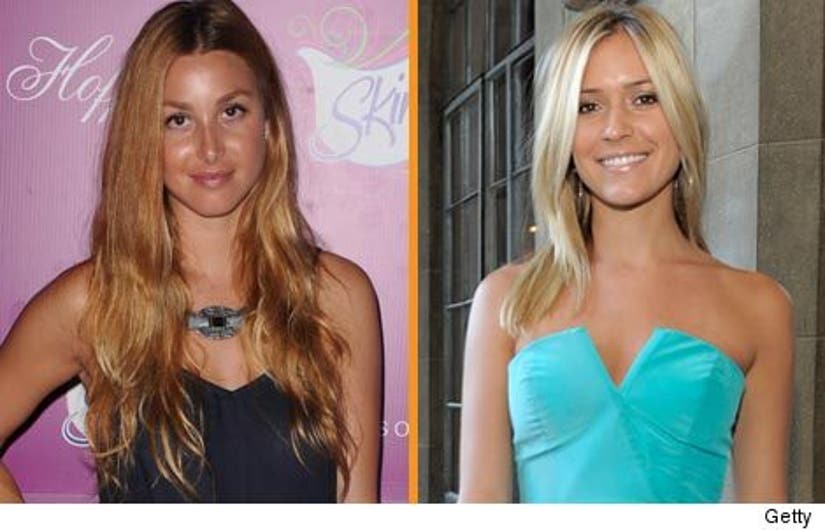 TooFab caught up with Whitney Port leaving the hair salon on Wednesday. While she and Cavallari both starred on "The Hills," they were on different seasons. Still, they both know what it's like to have their private lives made public. Hit the "Play Video" button to get Port's take below: 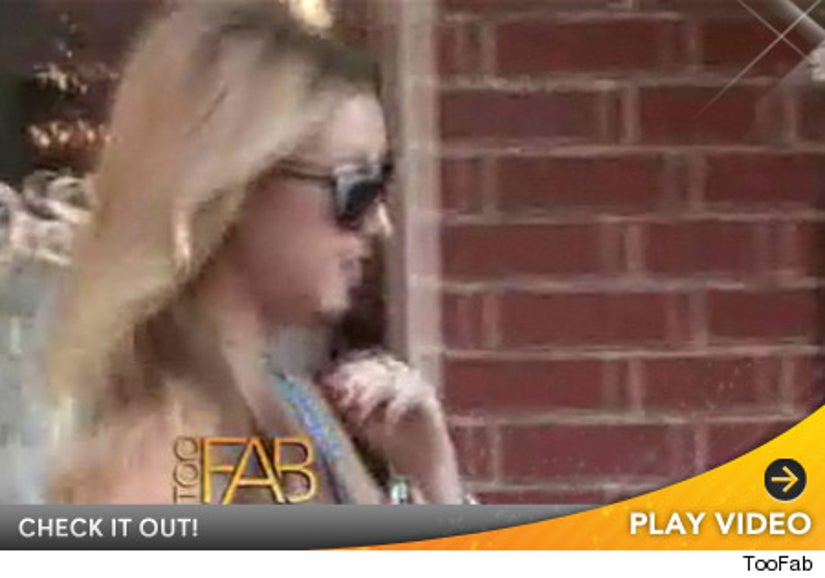 Port admitted she felt sad for her fellow MTV star but break-ups happen all the time. She should know -- she split with beau Ben Nemtin just last month -- and is apparently single!

When TooFab asked Port if there are wedding bells in her future, she responded, "it's not even on my radar...I'm just going to take my time!"