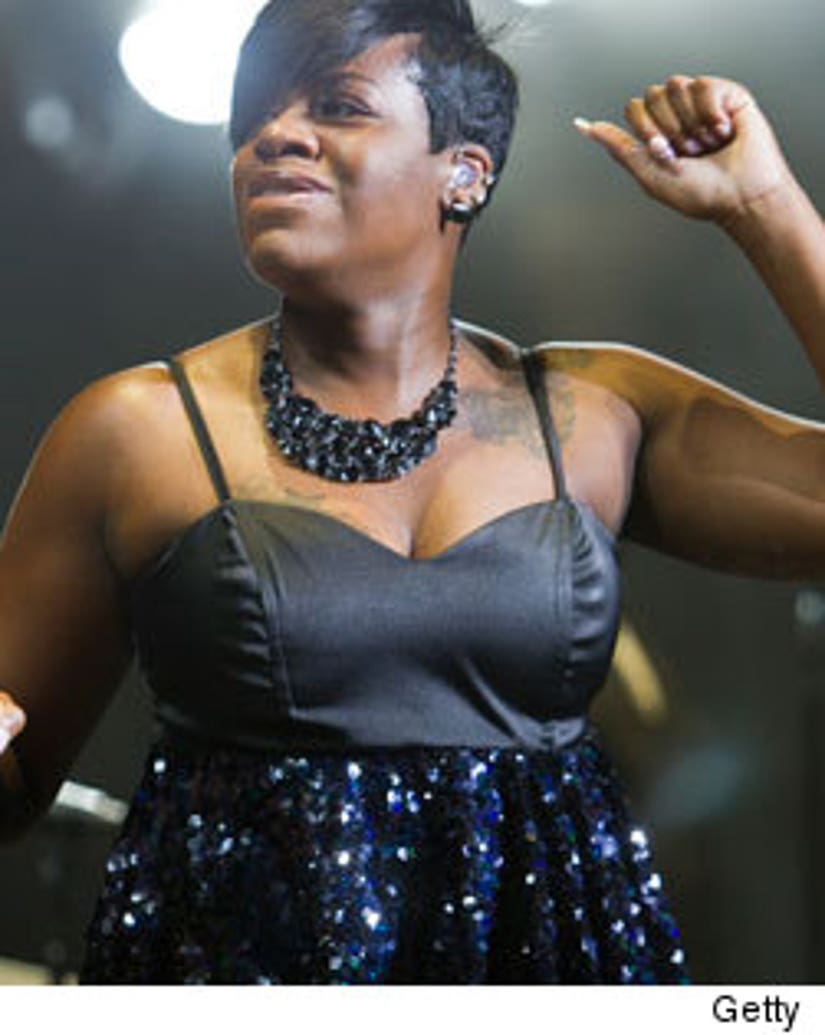 Fantasia Barrino is having another baby!

The former "American Idol" winner announced the news herself during an appearance at a charity event over the weekend in Jacksonville, Florida.

"You are the first persons that I share this news with. And I share this with you, because I can relate to you," she told the crowd. "And for a while I walked around figuring out what will they say and what will they think about me. But now I tell you I don't live my life for folk. This child that I carry. God has given me this child. And I don't have to hide it from none of y'all."

Barrino didn't mention who the father of the child was, but she was last linked to Antwaun Cook --who was married when they started