Josh Duhamel starred in one of the biggest movies of the summer, but the "Transformers" star heads back to the small screen next week when he returns to "All My Children" -- and we've got the first video of him on the show! 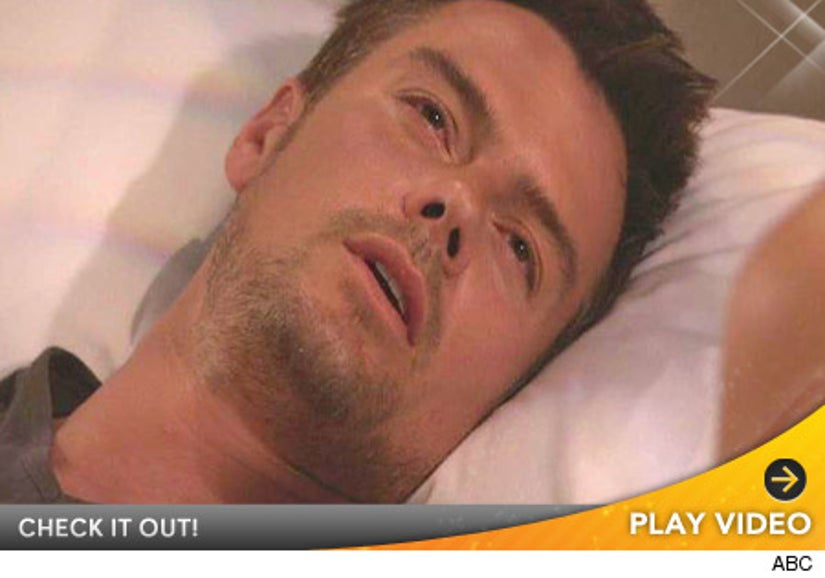 The preview clip from Thursday's episode shows Josh's character, Leo du Pres, waking up in what looks like a hospital bed to see his former longtime love, Rebecca Budig's Greenlee.

It's a reunion eight years in the making, as Duhamel's character was supposedly killed off by falling over a waterfall back in 2003.

Check out the sneak peek above -- and a clip from Josh's first appearance on "All My Children" in 1999 below. Loving the blonde hair and leather jacket!