Catherine, Duchess of Cambridge has been named to Vanity Fair's International Best-Dressed list. It's the second time she has been honored; the first was in 2008 when she was simply Kate Middleton, Prince William's girlfriend. She's not the only royal to be picked by the venerable magazine. Princess Charlene of Monaco (who recently wed Prince Albert) and Sheika Moza Bint Nasser also made the list.

Men were also honored, including singer/actor/designer Justin Timberlake and his "Social Network" costar Armie Hammer. Even Paris Hilton's ex Stavros Nicharchos was named among the most dapper dudes.

Click on the "Launch Gallery" below to see a selection of the honorees, and read on for the full list: 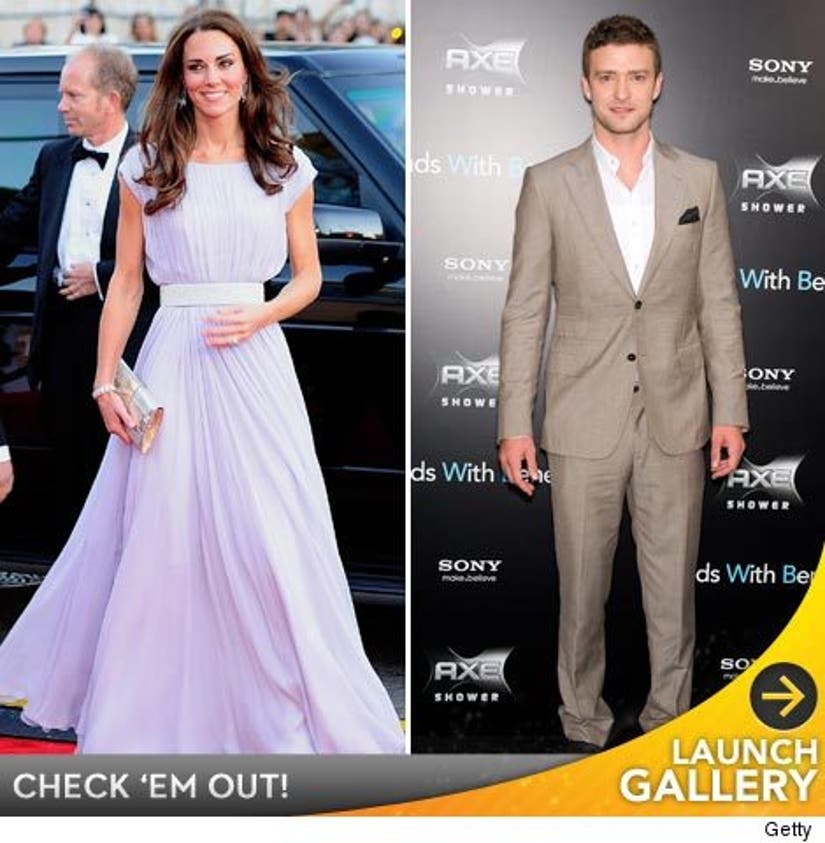 Who is on your best-dressed list? Tell TooFab in the comments below!