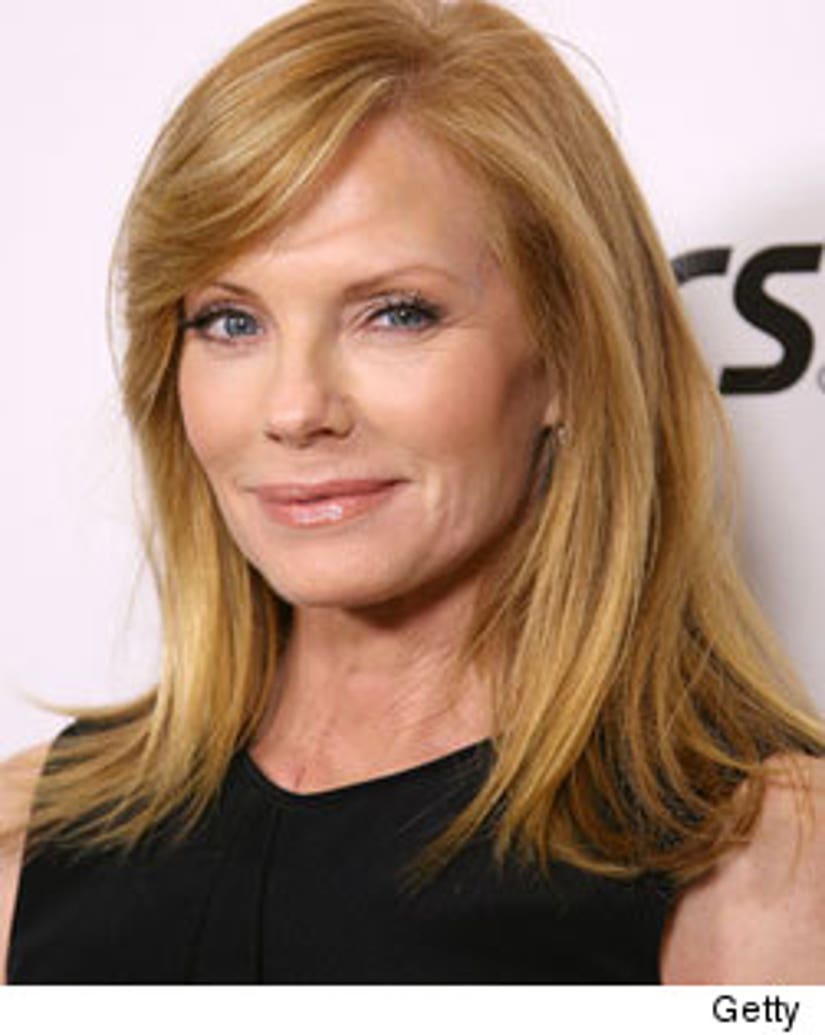 "CSI: Crime Scene Investigation" is going to lose one of its original cast members at the end of this upcoming season.

Marg Helgenberger, who has played Catherine Willows on the series since 2000, originally said she was leaving at the end of last season. She has signed on to stay for only one more season.

Definitely gone for Season 12, which airs this September, is Laurence Fishburne. As previously reported, he will be replaced by Ted Danson, who will play new supervisor D.B. Russell.

At CBS' presentation in front of the Television Critics Association Wednesday, Executive Producer Carol Mendelsohn described Danson's character as a "Sherlock Holmes" and "someone of great intelligence who is not a nerd." He will also inject some humor, something that Fishburne's character lacked. There will still be murder and mystery, but with some fun elements.

Don't expect the show to lose its gore-filled scenes and re-enactments. “[There] will be our usual gore that we've all been desensitized to," Mendelsohn explained. "I don't think we are going to lose our template.”

Are you looking forward to Ted Danson joining the "CSI" cast? Tell TooFab in the comments below!