Sean Kingston is fine now after a horrific jet ski accident back in May -- but he tells MTV that it was definitely a scary, "life or death" situation. 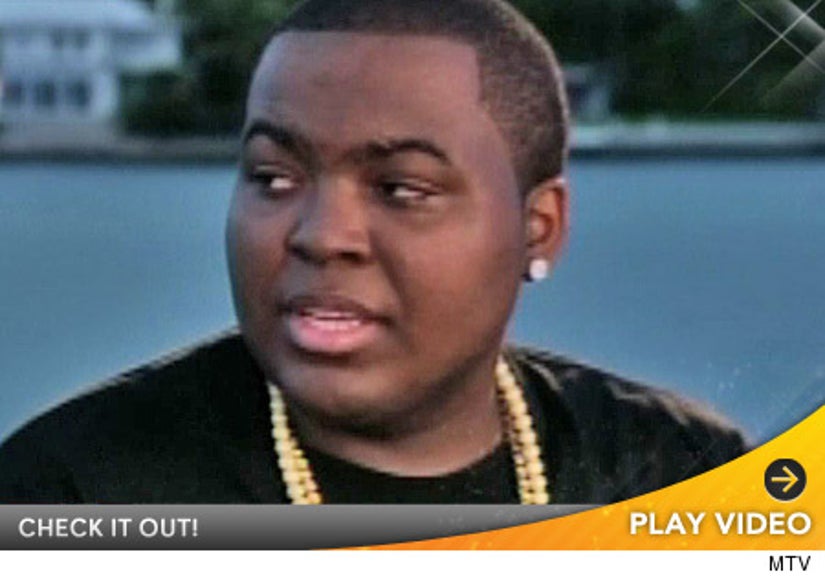 In his first televised interview since getting out of the hospital, Kingston sat down with MTV's Sway Calloway at his home in Miami -- where he told fans he's "feeling great. I'm excited. I'm happy."

Kingston revealed a surprising fact about his recovery, telling Calloway he actually had open heart surgery while adding that "a lot of people don't know it was a deeper situation."

As for what the ordeal has taught him, he says "Gotta count your blessings, gotta be humble, know anything can happen at any moment ... your life could be gone like that ... you just gotta keep God first at all times and think about the consequences."

For more on Kingston's first interview, go to MTV.com.