Two things one would never expect to see in the same sentence are "Final Destination" and "Saved by the Bell."

The horror franchise and 90s sitcom come together in an awesome new production, the brainchild of "Final Destination 5" star Miles Fisher. Before landing the role, Fisher was known for his YouTube comedies. He pitched the idea of a viral video to Warner Bros. to help drum up interest in "Final Destination 5," which opens Friday, August 12.

The result? A hilarious, horrifying video filled with gore and acid wash jeans. We're not sure what's scarier! Click the "Play Video" button below to watch it. Warning, there are disturbing scenes of simulated violence. 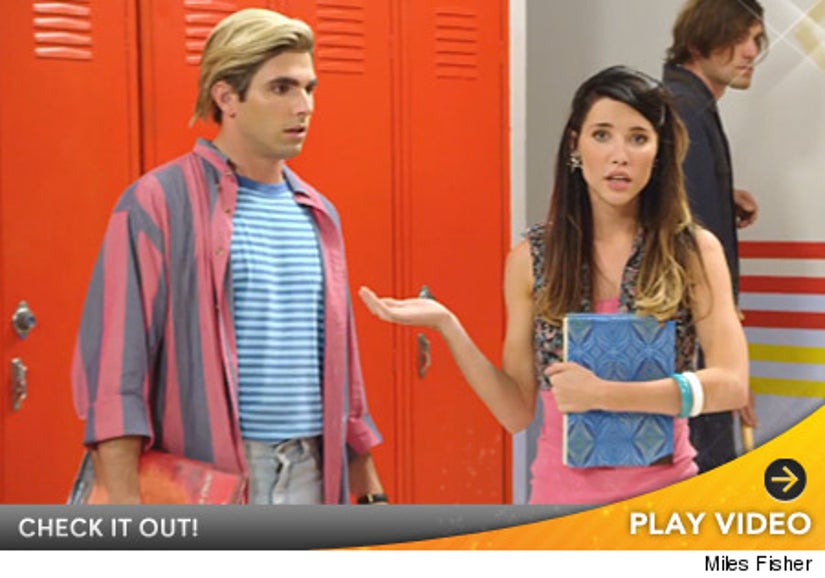 Sharp-eyed viewers will see the posters say FD High instead of Bayside High -- the FD standing for "Final Destination."

And check out the real "Final Destination 5" trailer below: 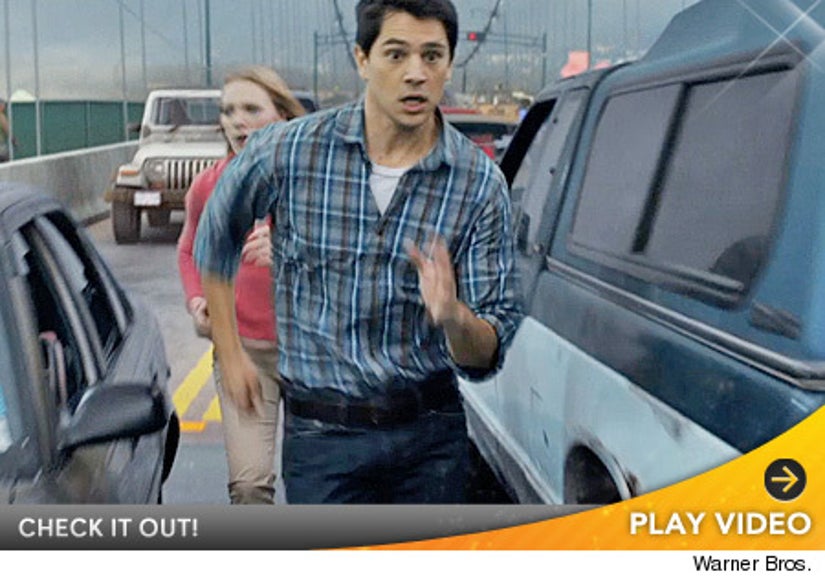 Are you excited about the new "Final Destination" film? Tell TooFab in the comments below!