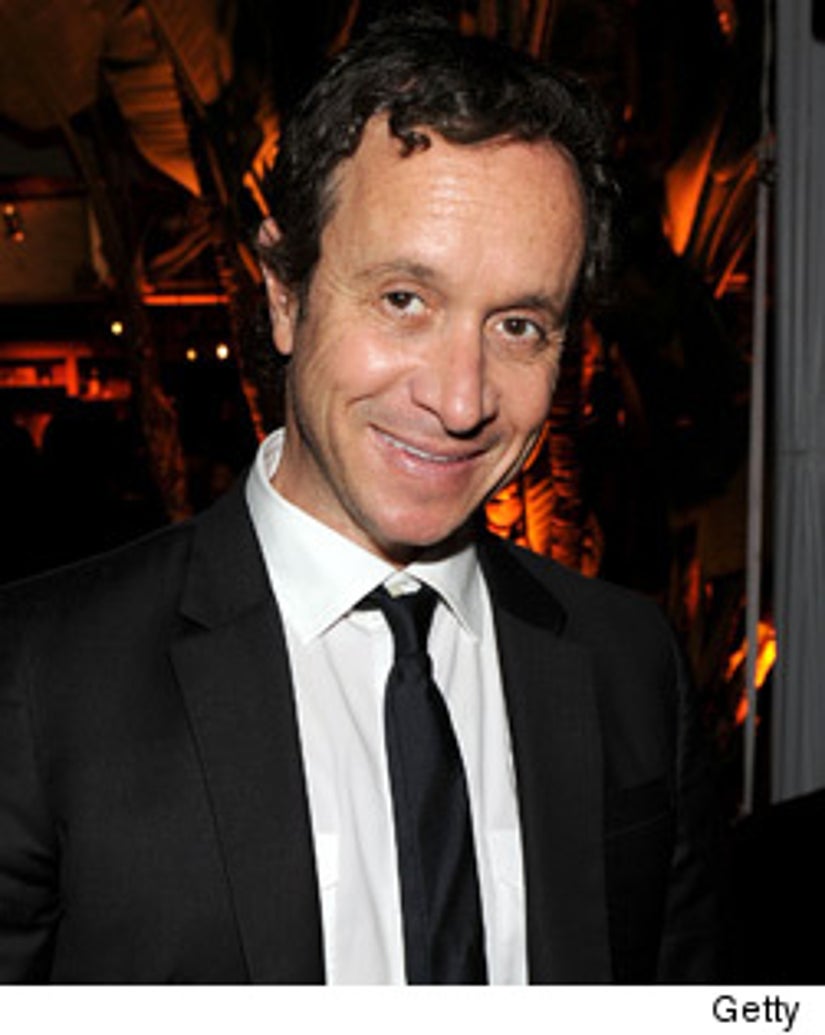 At 43, Pauly Shore is a veteran of the comedy scene, so he knows what to say for shock value. Check out TooFab's interview with the man who brought us the character "The Weasel," and see what he as to say about getting into the business, his new televised special, and why he wants to father kids with Jessica Simpson.

TooFab: Your parents are comedians. Did you always know that you wanted to be a comedian or did you just kind of fall into it?

Shore: Growing up around it with my mom owning the comedy store and my dad being a comedian was definitely obviously an in. But my brother and sister ... they're not into it. They grew up in it and they're not producers or directors, you know what I mean? Comedy is one of those things where you don't choose it, it chooses you.

TooFab: You either have it or you don't?

Shore: Well it's that but it's also like, I fly all over the world not saying to myself, "I can't wait to hop on that plane.” I say, “I can't wait to get on that stage.” It's like a lifestyle. It's not one of those things that you do as a hobby.

TooFab: If you weren't a comedian, what do you think you'd be doing right now?

Shore: I'd be a dancer in Paris – on the streets.

TooFab: Who would be the guest at your last meal on Earth, living or dead?

Shore: Because she's almost pregnant now, but I would have get her pregnant before I died. We could have little Weasel babies.

TooFab: So what's next for you?

Shore: My special, “Vegas is My Oyster,” that premieres on Showtime August 5th, and also touring, if people want to come see me live I'll be performing all summer.

TooFab: So what's the craziest thing people can expect from your “Vegas” special?

Shore: Aw, wow. I mean, it's everything [performers include Tom Green. Andy Dick and Bobby Lee].

TooFab: Do you have that one thing where you're like “I can't believe I did that.”

Shore: No. It's all controlled chaos. It's not like "Girls Gone Wild." It's all thought out and focused.