After getting some killer shots of Tom Hardy as Bane earlier this week, Batman fans were still desperately waiting for one more shot to drop: Anne Hathaway as Catwoman. 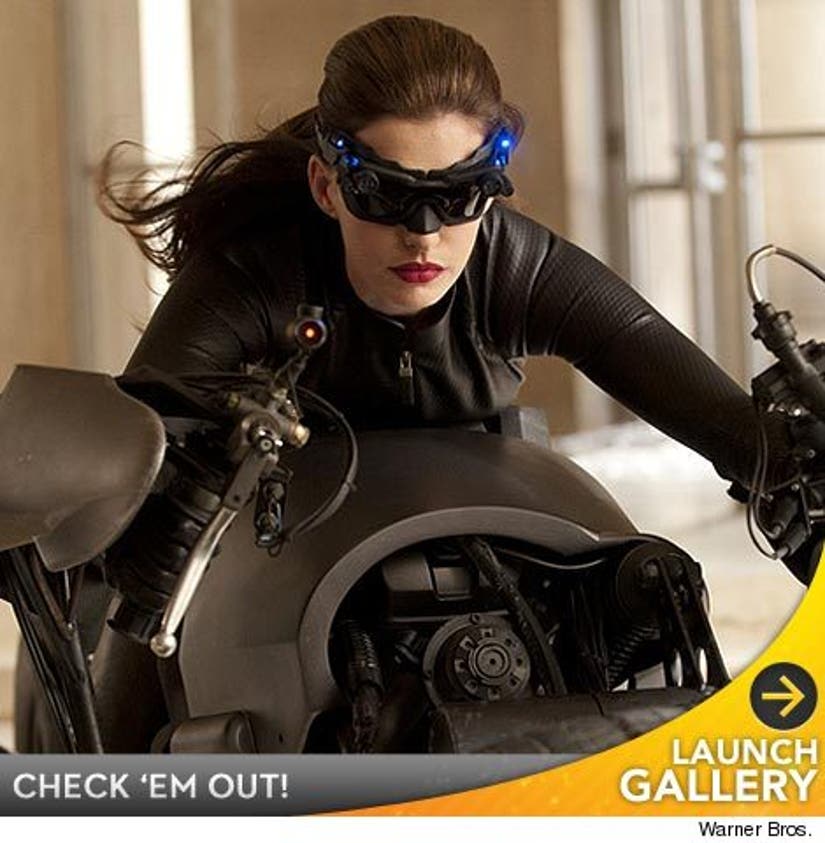 While initial casting of Hathaway said she'd be playing Selina Kyle, Catwoman's alter-ego, in "The Dark Knight Rises," this first official shot of her in action confirms she'll definitely be playing the cat burglar too -- and it looks like she's stolen the Batpod!

Dressed head-to-toe in a black bodysuit and what appears to be night-vision goggles, this version of the sometimes-villain's costume values practicality over the sexuality of Michelle Pfeiffer and Halle Berry's.

One thing missing here though: A cat mask ... but maybe she wears it (and a sexier suit) somewhere else in the flick.

Check out more sexy superheroes above, plus the first teaser trailer and more behind-the-scenes shots for "The Dark Knight Rises" below. 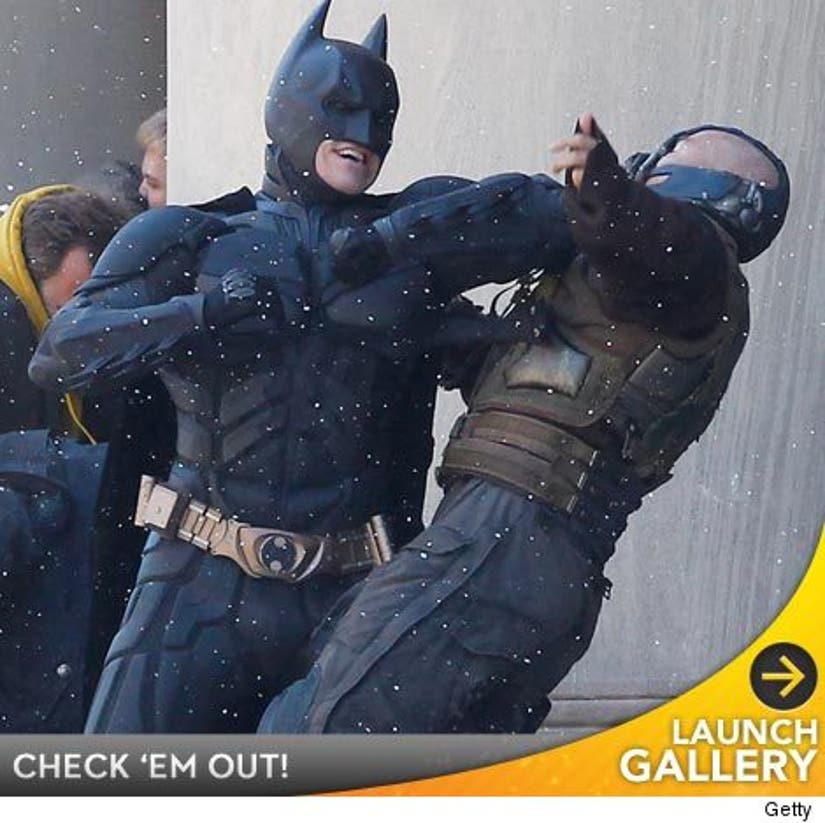 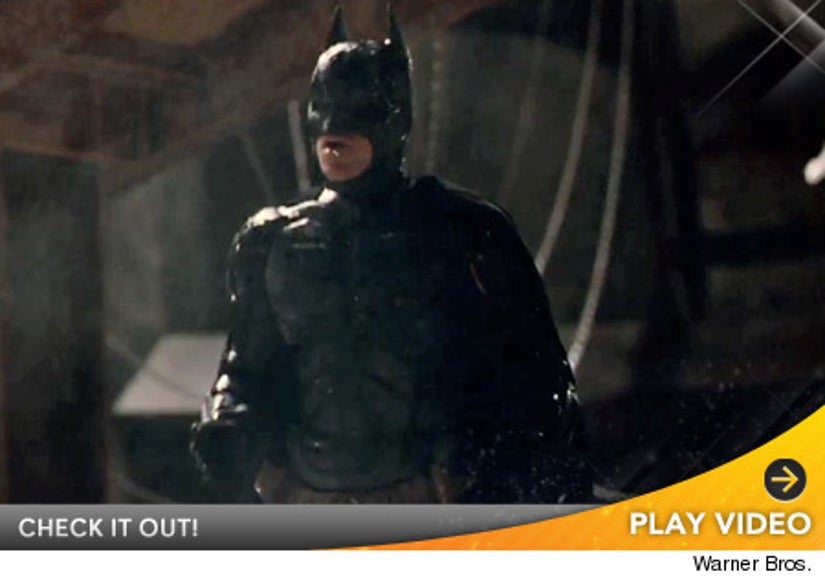