The cast of "Jersey Shore" was back in action last night on MTV -- but one of them looked completely different! 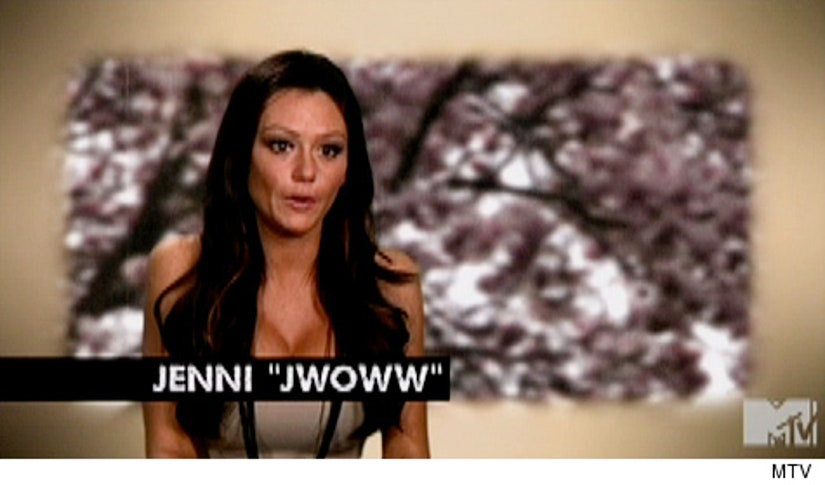 Jwoww surprised fans of the show with a pretty shocking weight loss and different-looking face during the premiere (above) -- and they were vocal about it on Twitter.

Most crushing of all was this tweet: "I liked JWoww much better when he played Lord Voldemort."

It wasn't all disses for Jwoww though, with a fan tweeting "Why's everyone saying jwoww looks horrible now!! I think she looks better than ever" ... and another saying "JWOWW looks better every season." 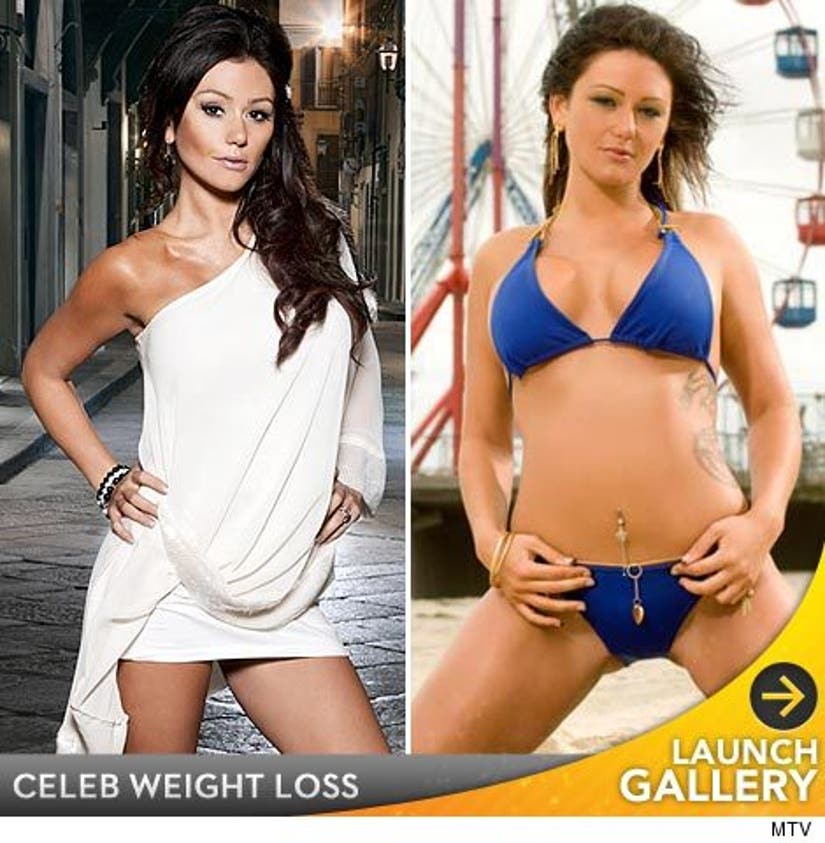 What do you think of her new look? Sound off below -- and check out the gallery for more stars with surprising weight losses.