"The X Factor" -- Simon Cowell's new TV singing competition -- is still more than a month away, but the sharp-tongued creator/judge continues to generate buzz by dropping big names and bigger news.

Cowell spoke to the Television Critics Association via satellite Friday morning about the show. He confirmed reports that he is in talks with Mariah Carey about joining the show, but declined to go into specifics. Carey was one of the names bandied around for a judges' spot earlier this year, but they went to producer "L.A." Reid, Paula Abdul, and British "X Factor" judge Cheryl Cole. Cole was unceremoniously fired after two audition cities and replaced with Pussycat Doll Nicole Scherzinger -- another topic Cowell addressed. 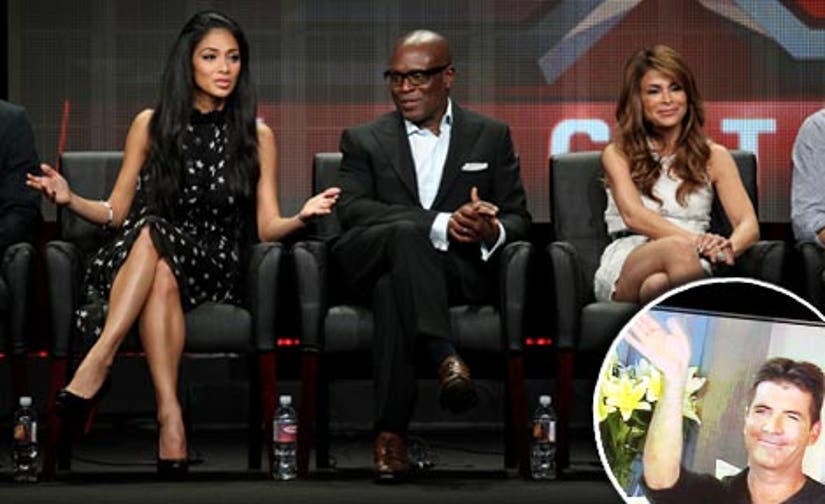 "We felt that she would be happier doing the British show," Cowell explained, but that deal soured as well. The two have not spoken since.

"I am sorry the way it worked out as we were incredibly close," Cowell told Life & Style Weekly exclusively. "Trying to get her to understand what I did, it was never meant to be negative. It was a decision I thought was the right one, and I think she is more comfortable in England than I saw her here."

He also dismissed rumors that Cole's departure stemmed from a lack of compatibility with fellow judge Abdul. “If it was a question of not getting on with Paula, then I wouldn't be on the show. That had nothing to do with it," Cowell reiterated.

The show moved on with Scherzinger, and will debut on Wednesday, September 21. The winner will receive a $5 million recording contract. It was also announced today that the winner will star in a Pepsi commercial during the Superbowl.

Check out the photos of the judges from the TCA panel below. 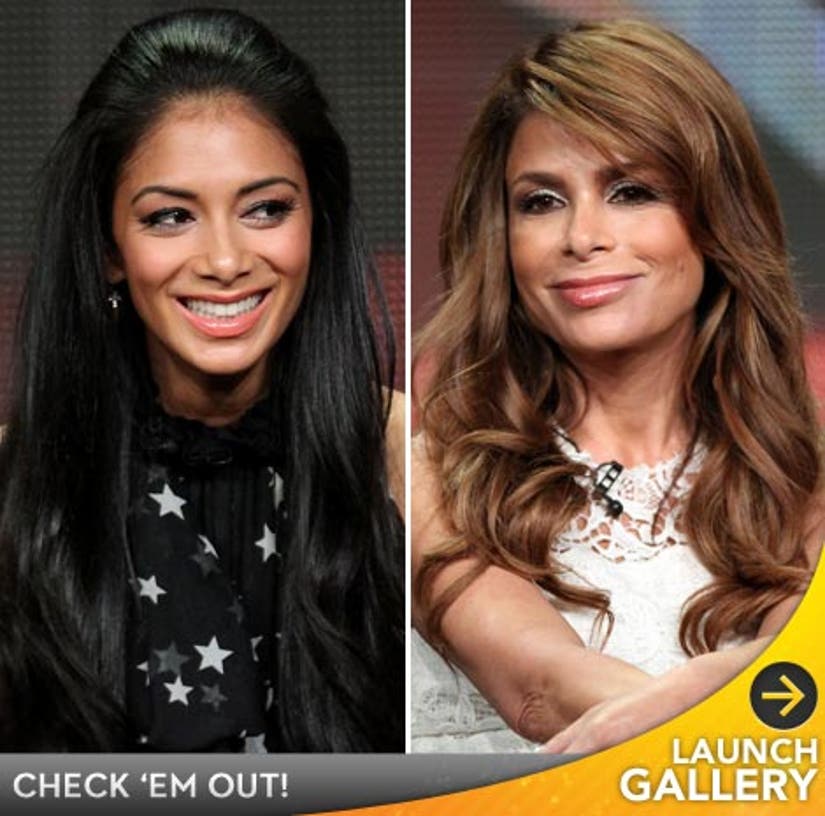 Are you excited about "The X Factor"? Tell TooFab in the comments below.