Whether you like it or not, a "Dirty Dancing" reboot is coming -- and today, Kenny Ortega was announced as the film's director. 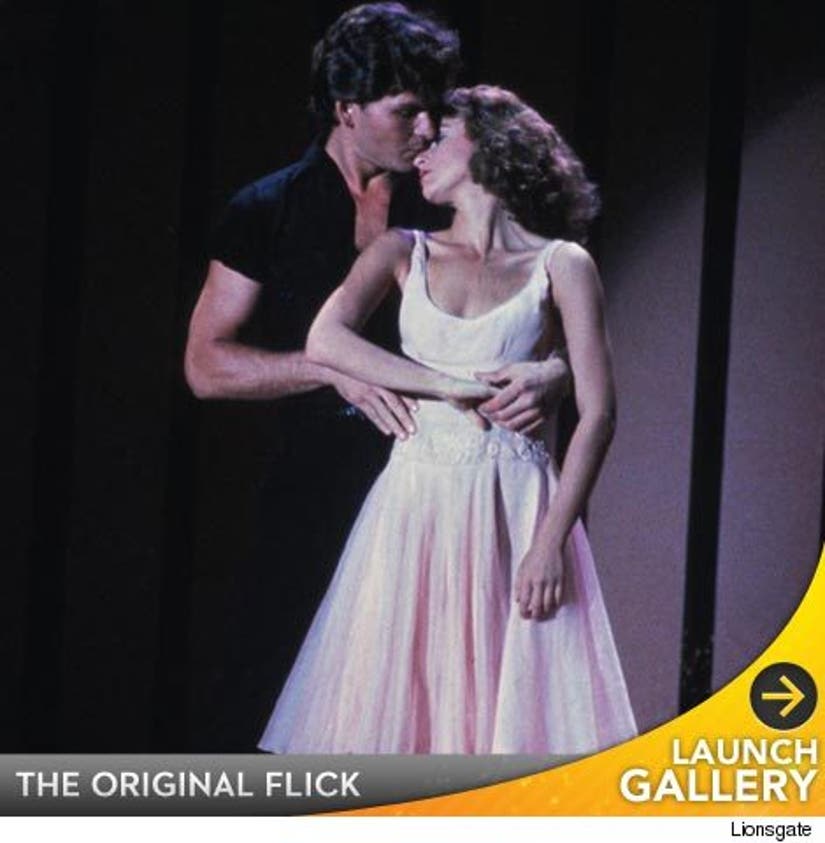 Ortega, who actually choreographed the original 1987 flick with Patrick Swayze and Jennifer Grey, will helm the remake for Lionsgate, according to Deadline.

Ortega has made a name for himself recently for directing the three "High School Musical" movies and Michael Jackson's "This Is It."

Interesting fact: Kenny was originally supposed to direct the "Footloose" remake too, but dropped out.

No word on if the new flick will keep the original's 1960s Catskills setting.

Do you think the movie needs a remake? Sound off below!