Fans of the original "Dirty Dancing" cried foul when a remake was announced earlier this week -- but one surprising star is sticking up for it: Baby herself, Jennifer Grey! 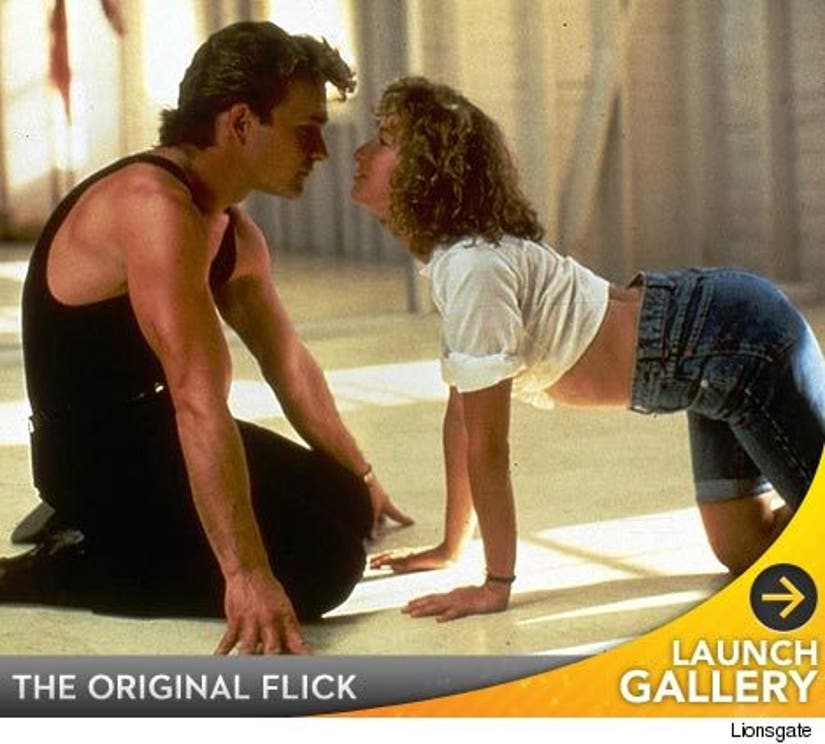 Grey, who starred alongside the late Patrick Swayze in the 1987 flick, took to her Twitter last night to give her support to the new Kenny Ortega-directed project.

"I love @Kennyortega and trust that he will do something special #DirtyDancingRemake," she wrote, later adding "Blown away by all of the love expressed for #DirtyDancing. Makes me want to see it again. So grateful to have been a part of it."

She also tells the Wall Street Journal, "I'm so excited about this news and I think there's nobody better to do this than my beloved Kenny Ortega who is as responsible as anyone for the success of the first one. I can't wait to see what he's going to do with it.”

Does Baby's seal of approval ease your fears at all? Sound off below!