Zack Morris is heading down the aisle ... again! 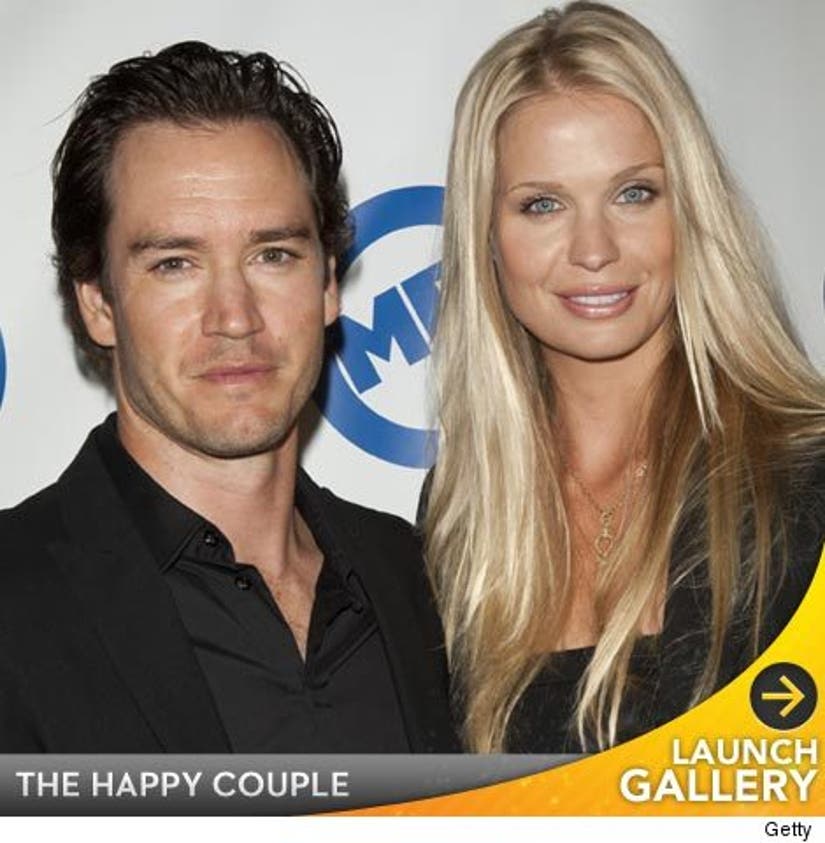 "Saved by the Bell" star Mark-Paul Gosselaar is reportedly engaged to advertising executing Catriona McGinn -- popping the question less than three months after his divorce was finalized from his ex-wife, Lisa Ann Russell.

Though the divorce wasn't final until May, Mark and Lisa Ann announced their separation back in June 2010. The former couple have two children together, 7-year-old son Michael and 5-year-old daughter Ava.

According to PEOPLE, Gosselaar recently proposed to Catriona with a 5 carat cushion-cut diamond ring from Neil Lane.

Congrats to the happy couple -- and check 'em out in the gallery above!