It's been almost two years since Michael Voltaggio won big on "Top Chef" -- but he's still got some BIG projects in the works. 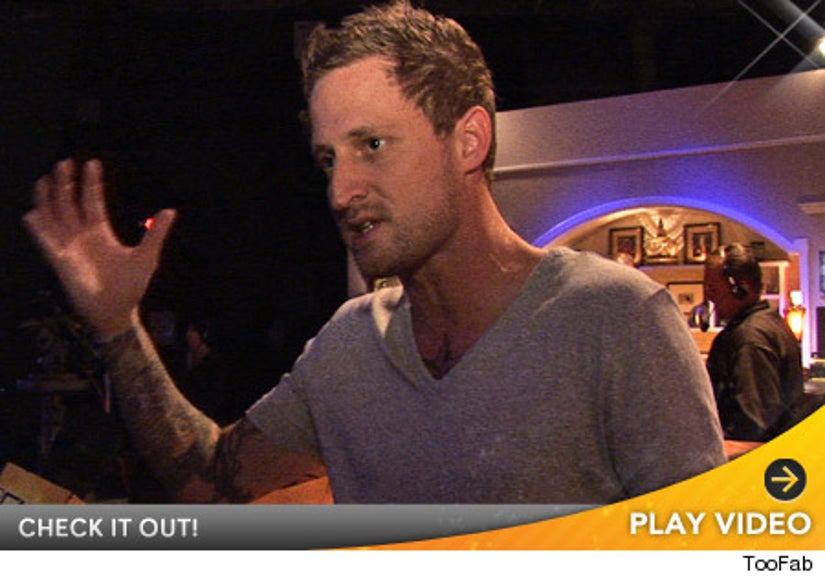 TooFab's Tyler Harrell caught up with Voltaggio this week in L.A., where he just opened a small sandwich shop called ink.sack on Melrose Avenue.

Mike promises the place will be open from "11am to 5pm ... or until we run out of bread," which happened in about two hours on Wednesday's opening day!

Of his success and popularity since winning the Bravo reality show, Voltaggio says "It's been mental," telling TooFab he's still not used to getting recognized on the street.

Check out the video above to hear what else Mike is working on -- including a book deal, Pigeon pastrami and opening a new restaurant ... in India!

Check out the ink.sack menu here.