Twelve years after their "Melrose Place" characters tied the knot, Heather Locklear and Jack Wagner are saying their "I dos."

Locklear's rep confirmed the happy news to TooFab Friday. Click on the "Launch Gallery" button to see more photos of the couple: 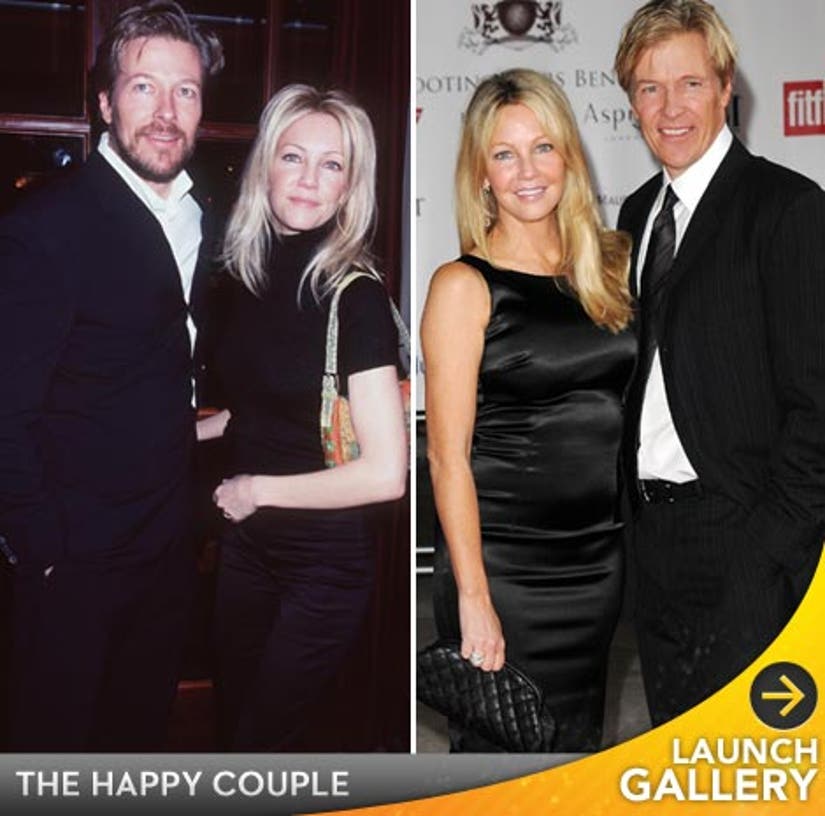 Locklear, 49, and Wagner, 51 worked together for years on the nighttime soap, but only started dating in 2007. Locklear was previously married to Motley Crue drummer Tommy Lee from 1986-1993 (he went on to wed and divorce Pamela Anderson).

Wagner was married to his "General Hospital" costar Kristina Wagner until 2006.

No wedding date has been set. Congratulations Heather and Jack!