Hollywood's hottest young stars stepped out for a great cause last night -- with people like Kim Kardashian, Justin Bieber, Demi Lovato, David Beckham and more hitting the red carpet for the Do Something Awards. 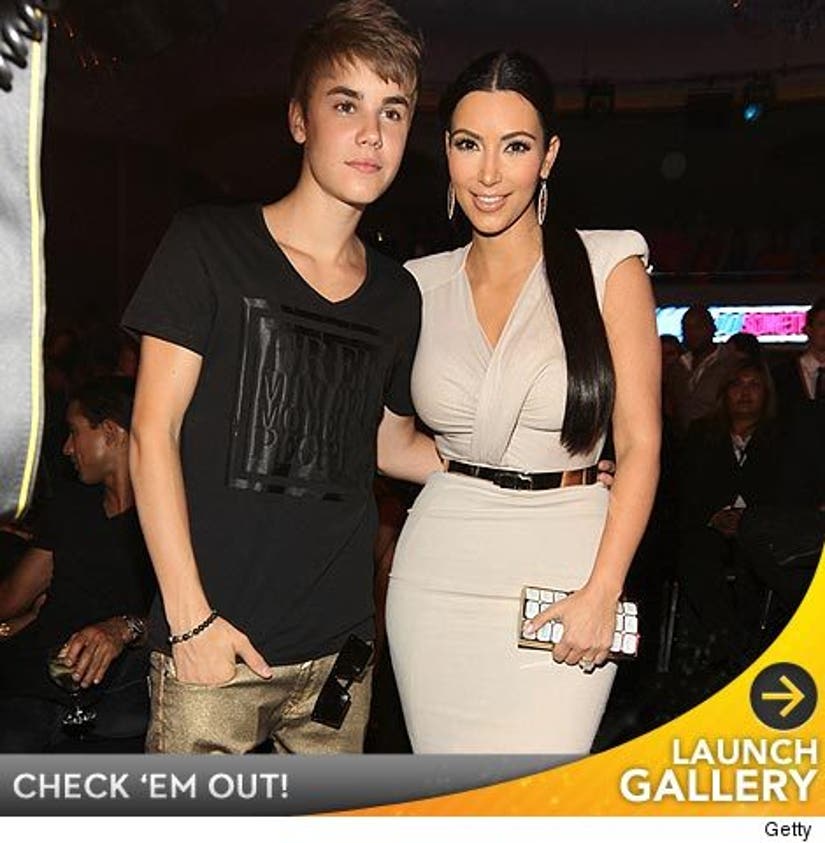 The event honored the "best young world-changers," both celebrity and non-celebrity. A $100,000 prize was handed to Sarah Conk -- a young "do-er" who started The Sparkle Effect, a program that helps create cheerleading squads that include students with disabilities.

Justin Bieber won for Do Something Music Artist, Olivia Wilde nabbed Movie Star and Sophia Bush picked up a trophy for her Twitter.

Check out over 100 pictures from the red carpet, show and backstage -- where Bieber once again mingles with BFF Kim Kardashian.

The awards show will air on Thursday, August 18 at 9pm ET/PT on VH1.