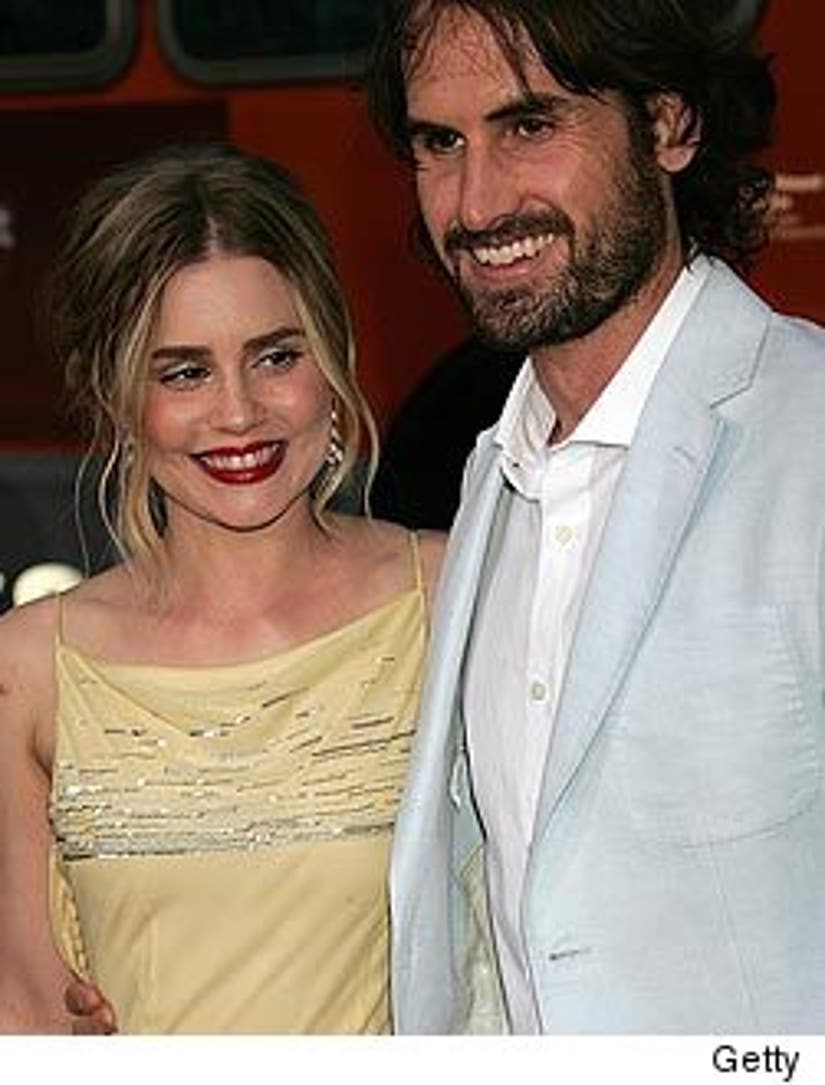 "Big Fish" star Alison Lohman managed to pull off the celebrity impossible: Giving birth without anyone ever learning she was pregnant!

TooFab has confirmed the 31-year-old actress, who also starred in "Drag Me to Hell" and "White Oleander," and her director husband Mark Neveldine, who helmed the upcoming "Ghost Rider: Spirit of Vengeance," became the proud parents of an adorable baby boy ... months ago.

In an exclusive statement to TooFab, Lohman's rep says "Mark & Alison are pleased to announce the birth of Billy Neveldine. He was born in Bucharest, Romania during the filming of Ghost Rider: Spirit of Vengeance."

For the record, filming took place from November 2010 to February 2011.

This is the first child for the couple, who wed back in 2009 after working on the movie "Gamer," which Neveldine directed and in which Lohman starred.

Only our cameras caught the friendly couple out earlier this week in L.A., where we saw little Billy for the very first time. 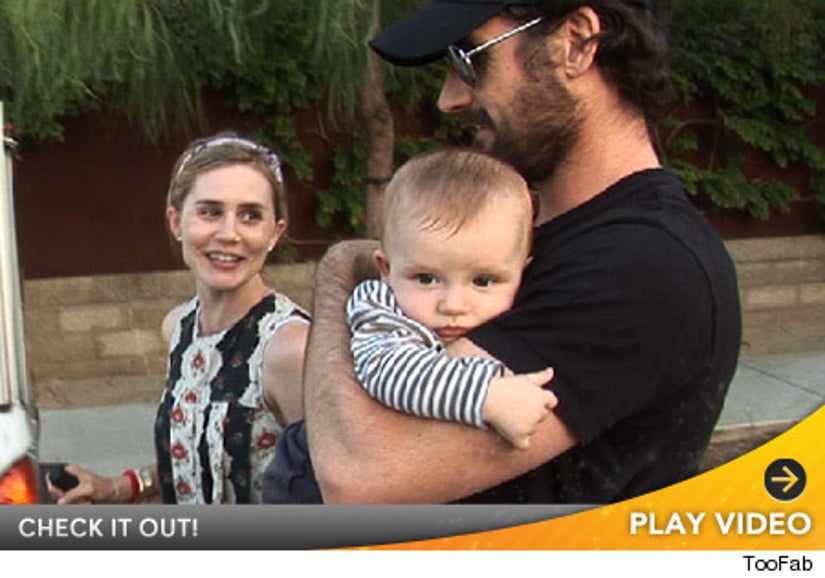 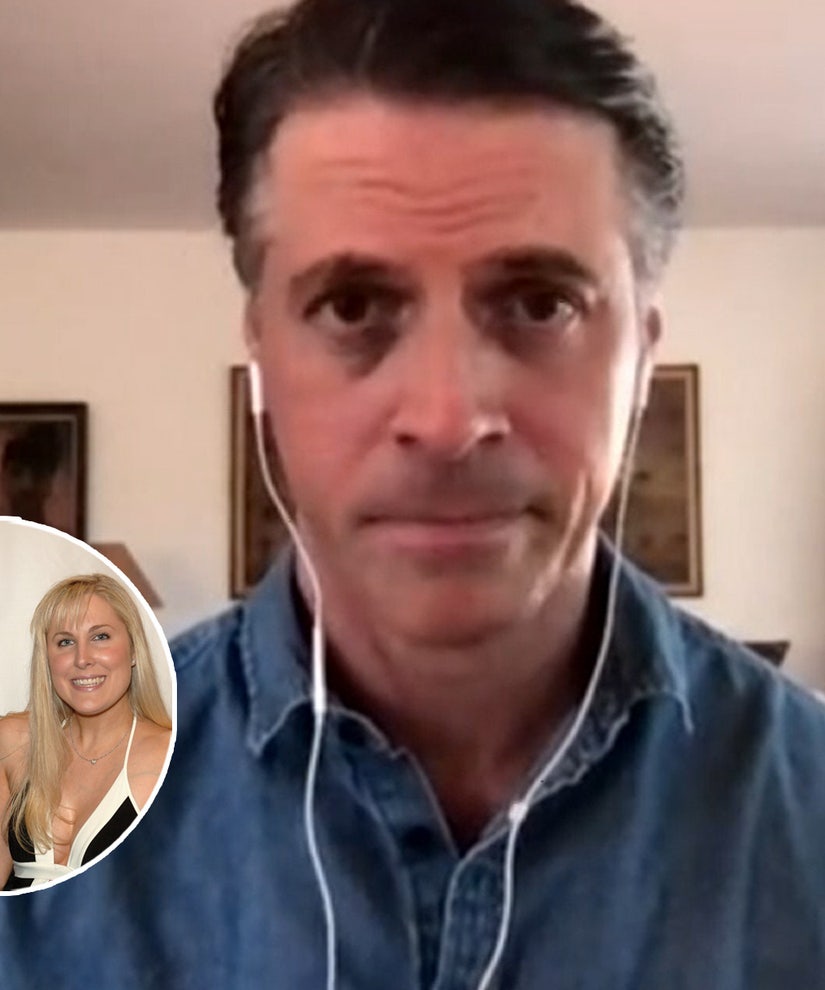 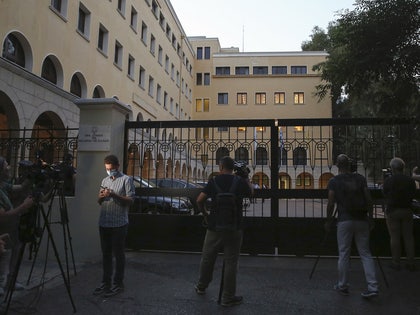 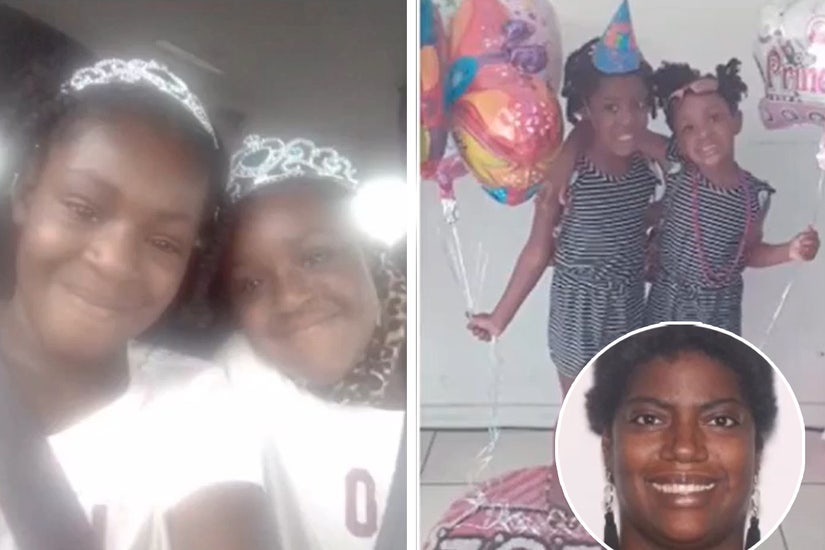 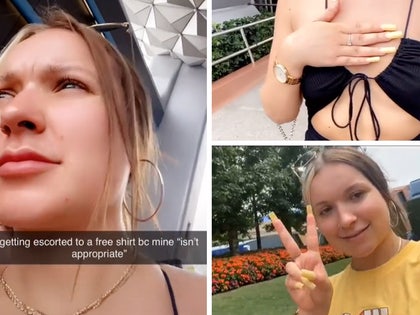