Kim Kardashian is set to wed NBA star Kris Humphries on August 20, but it's not the first trip down the aisle for the curvy reality TV star.

Kardashian wed music producer Damon Thomas when she was just 20-years-old, but they divorced after four years. Afterwards, she dated (and made an infamous sex tape) with R&B star Ray J. She later dated a string of pro athletes, including Reggie Bush, Miles Austin, and her fiance Kris Humphries.

Click on the "Launch Gallery" button below to see Kardashian's many men: 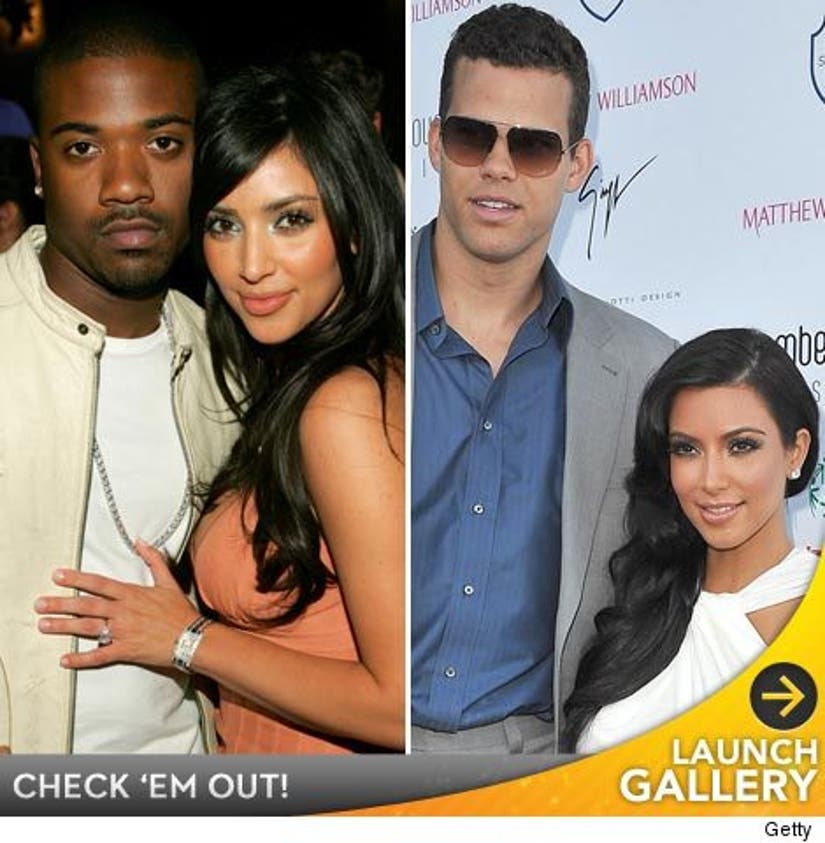 This weekend's lavish ceremony between Kardashian and Humphries will betaped for a two-part special on E! later this year.