Tara Reid's got a new gig, and it may take her away from her brand new husband Zach Keyahov for weeks!

The actress has joined the cast of "Celebrity Big Brother 2011" ... in the U.K. She entered the "Big Brother" house in Borehamwood, England (luckily, she was already in Europe for her whirlwind wedding).

Brits love "Big Brother" -- it's one of the most popular shows in the U.K. Reid joins nine other "celebrities" you probably haven't heard of, including David Hasselhoff's ex-wife Pamela Bach. "Celebrities" whose fame seems to have waned in the U.S. have appeared in previous seasons of the U.K. reality show, including Heidi Fleiss, Stephen Baldwin, Ivana Trump, Sisqo, Jermaine Jackson and Tracy Bingham.

Click on the "Launch Gallery" button below to see photos of the new guests: 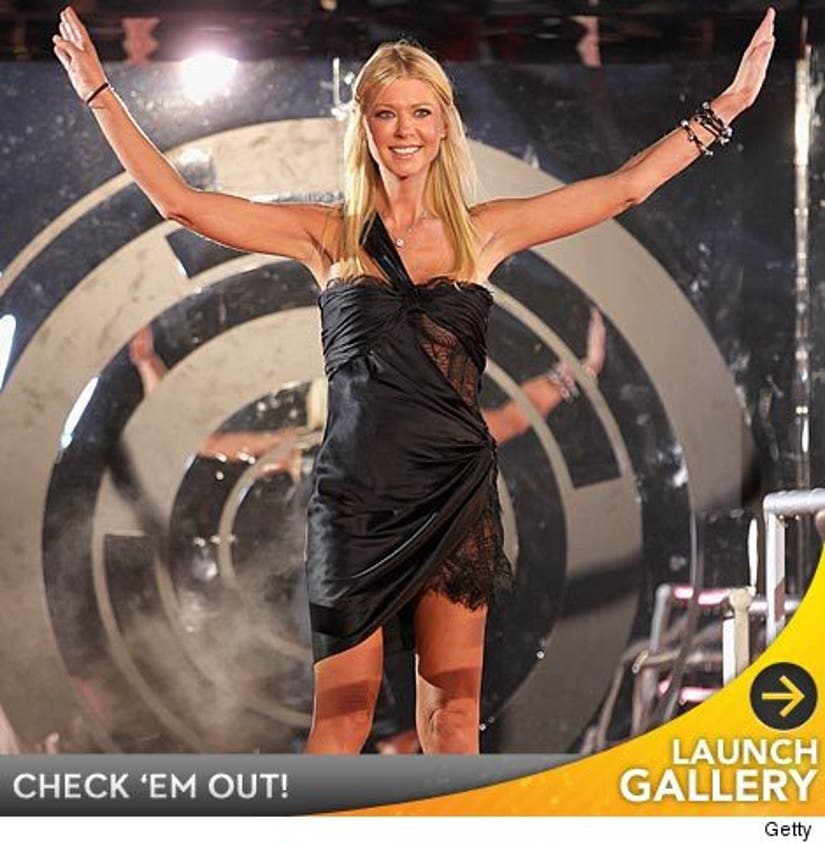 This year's housemates include:

Sally Bercow, wife of the Speaker of the House of Commons, John Bercow

Has Tara Reid lost her star power in the United States? Tell TooFab in the comments below!