A sexy photoshoot. A walk down the red carpet. An encounter with the police.

Sounds like a typical day in the of Lindsay Lohan, but it's actually the storyline in a new music video from Tampa-based pop-rock band MIGGS. Lindsay stars in the video for their latest single "Let The Games Begin." Check out the video below: 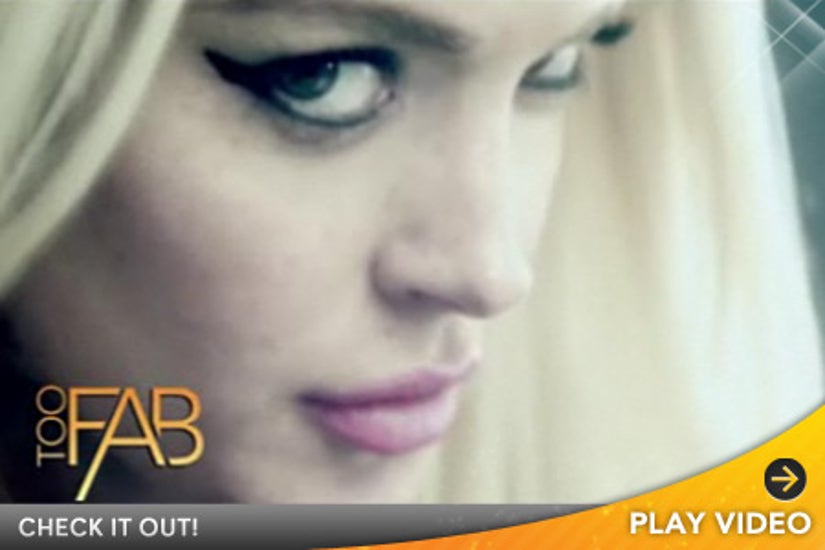 In the video, Lohan plays a celebrity who moonlights as an underground graffiti artist. She is chased by the cops (something she's used to in real life) before losing them at a red carpet event. The graffiti image at the top of the video reads, "Victim or Villain," a nod to Lohan's celebrity.

Lohan dabbled in music early in her career -- her first album "Speak" was certified gold. Could she return to the recording studio?

Would you listen to a Lindsay Lohan album? Tell TooFab in the comments below!