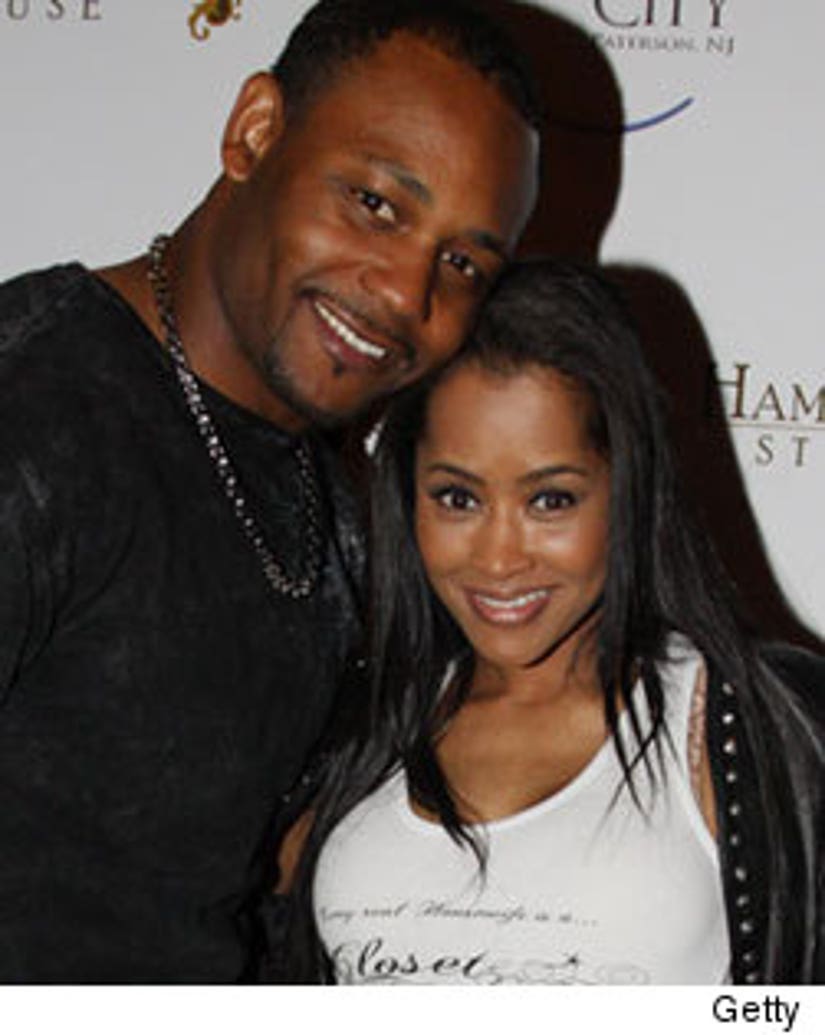 Another "Real Housewives" couple has split.

Lisa Wu-Hartwell, who starred in the first two seasons of "The Real Housewives of Atlanta," has separated from her husband, NFL pro Edgerton "Ed" Hartwell.

Wu-Hartwell confirmed the news via her Twitter account. She shot down reports that financial issues led to their split. "We r seperated but wld NEVER b over money," She posted. "That is so far frm the truth. Wish ppl cld respect ppl's privacy during times like these."

"It's been tough," she later added.

The couple defaulted on their mortgage in 2009, and had to leave Atlanta (and the show).

Fellow Atlanta "Housewives" star Nene Leakes is in the process of divorcing her husband Gregg, and Sheree Whitfield divorced from Falcons player Bob Whitfield in 2007.