Miley Cyrus is about to be an aunt -- and the baby mama is another Disney star! 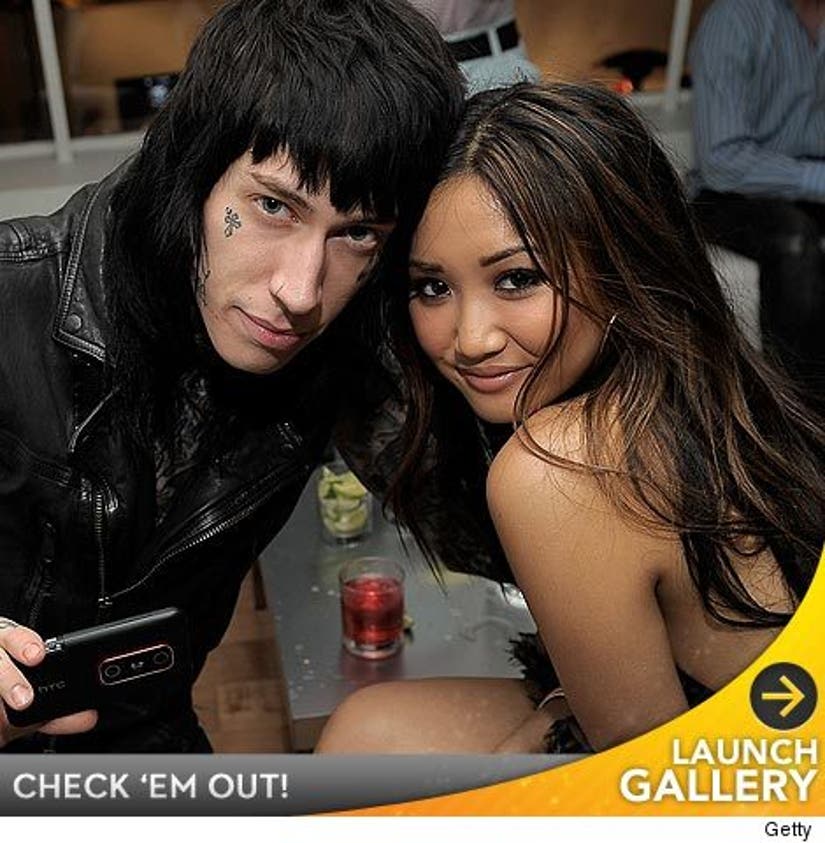 Miley's 22-year-old, heavily tattooed brother Trace Cyrus is reportedly expecting his first child with 23-year-old girlfriend/"The Suite Life of Zack and Cody" star Brenda Song. Both Celebuzz and E! have confirmed the news with "sources," though neither Trace or Brenda have commented.

Song, who also appeared in "The Social Network," and Cyrus made their first public appearance as a couple back in May at a party for Nylon Magazine.

This will be the couple's first child.