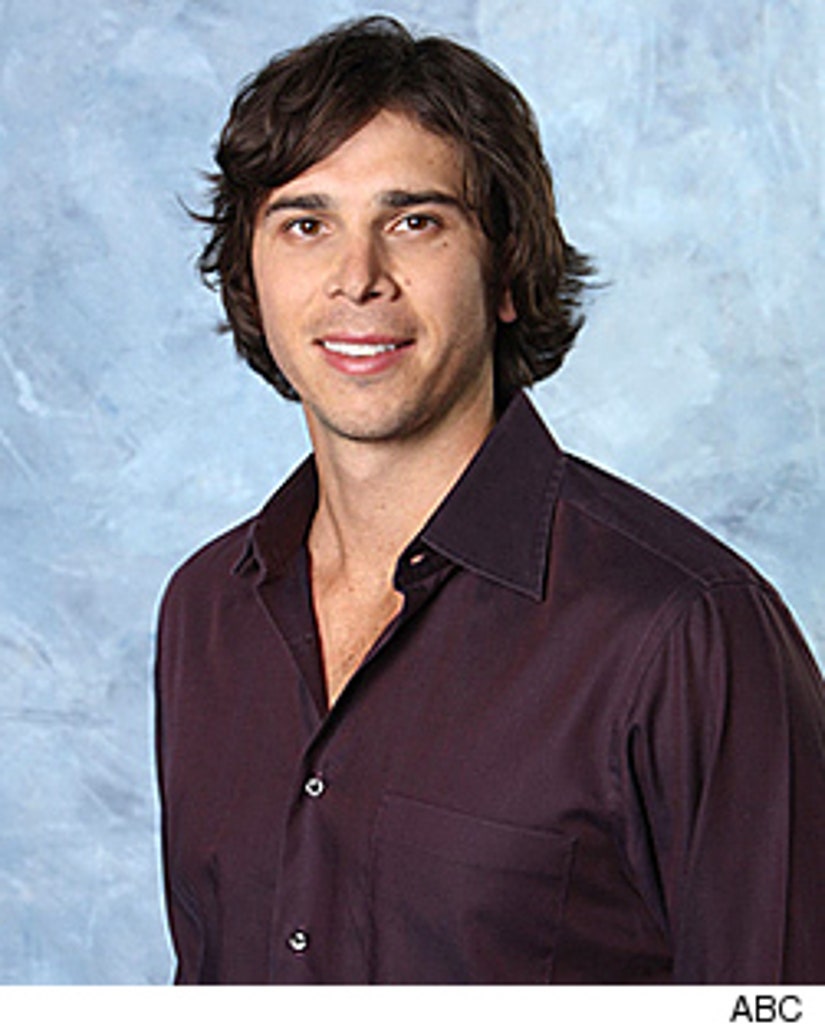 Ladies, we have a new "Bachelor."

Ben Flajnik, the 28-year-old winemaker whose proposal was rejected by "Bachelorette" Ashley Hebert, will be handing out his own roses in the upcoming season of "The Bachelor."

Sources close to the production confirmed the news to TooFab.

Taping reportedly will begin next month. Ben had planned to spend September promoting the release of his company's new pinot and chardonnay. No word on whether those releases have been put on hold.

Is Ben your pick for the new "Bachelor"? Would you have preferred another former contestant? Tell TooFab in the comments below!