For four seasons, Jack Osbourne and his famous family delighted and shocked viewers with their reality TV show "The Osbournes" -- particularly the antics of patriarch Ozzy Osbourne.

But, like any reality show, it was for entertainment value. A new documentary "God Bless Ozzy Osbourne" takes a far more "real" look at the rocker. For two years, filmmakers Mike Fleiss and Mike Piscitelli followed Ozzy on the road. Jack Osbourne served on the producer on the film. 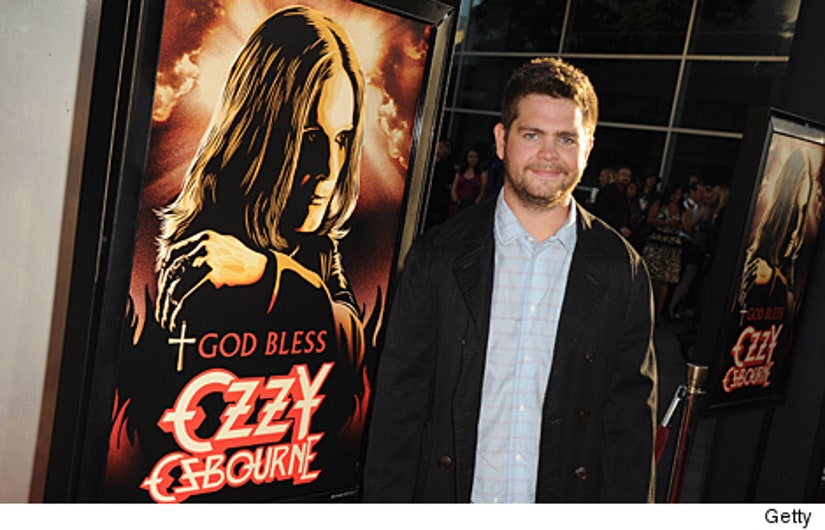 Jack ran into two challenges while producing the film: Fitting 60+ years of his Ozzy's life into a 90-minute film, and critics who said he'd be soft on his father. But the younger Osbourne says the film is anything but fluff. Ozzy's reaction to seeing the film was actually quite surprising.

Jack tells what Ozzy said to TooFab's Tyler Harrell. Check it out: 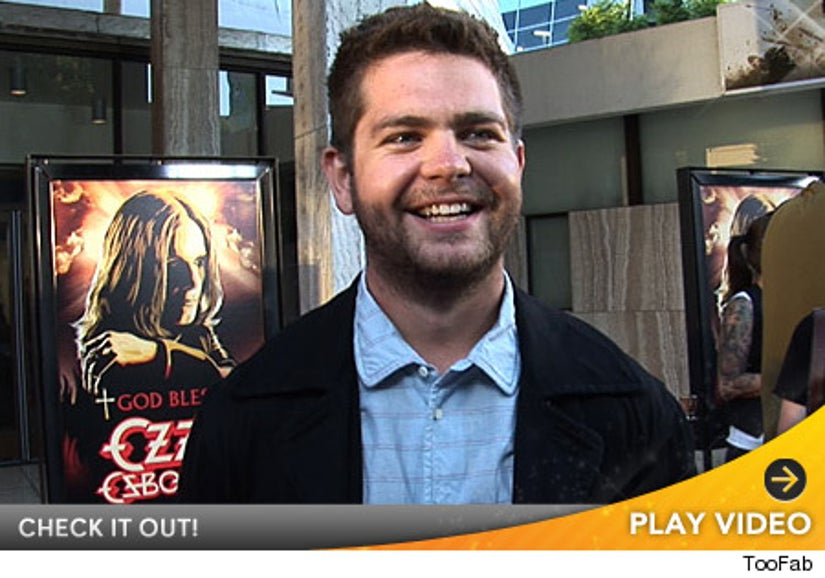 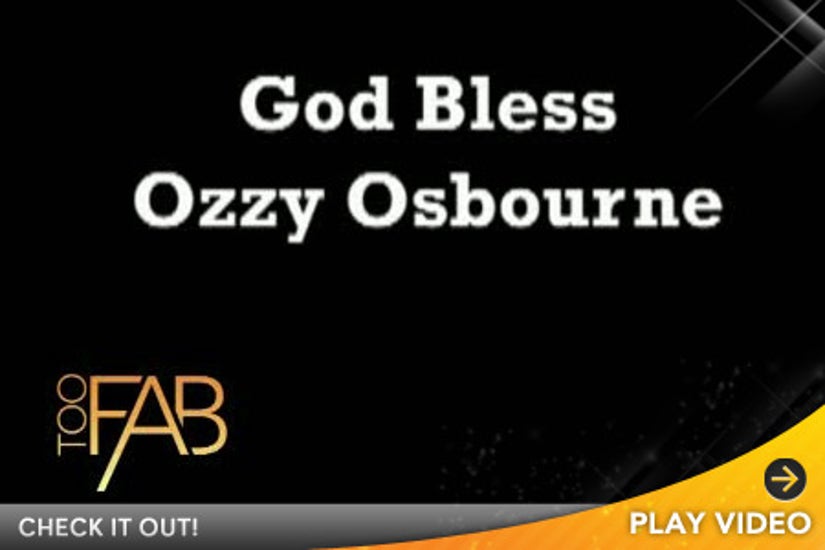