A dripping wet Joseph Gordon-Levitt upped his cool factor even more this week -- by covering a Nirvana classic in the band's former stomping grounds, Seattle. 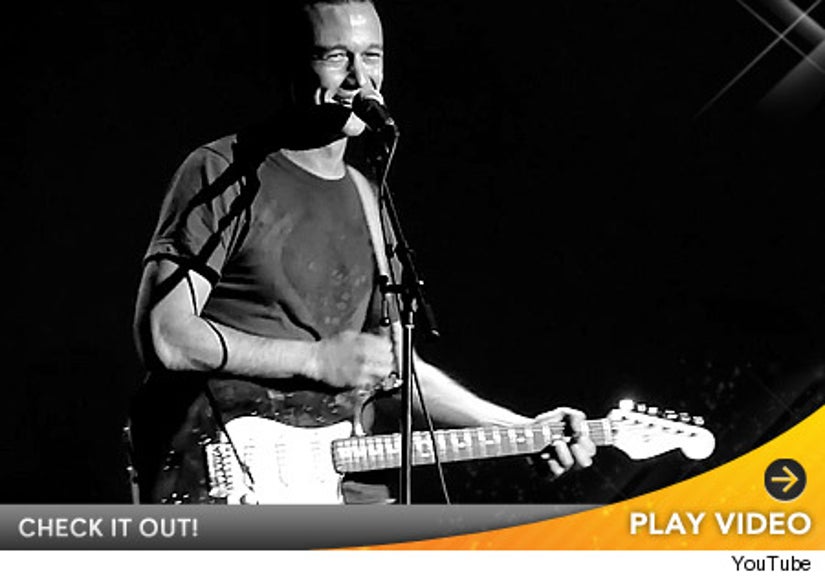 Levitt, who is currently touring the states with his Hit RECord at the Movies act, performed at the Neptune Theater in Seattle, Washington last night -- where he covered "Lithium" because "I just want to play this song in this town."

The crowd erupted when he started playing, breaking at one point to say of the late Kurt Cobain "It doesnt matter that he's dead, it doesn't matter how he died ... his songs are f**king awesome, that's what matters."

Thanks to Consequence of Sound (Via BuzzFeed) for finding the video on YouTube.