"Real World" is bringing the crazy train back to San Diego -- and today we're getting our first look at the show's debaucherous 26th season! 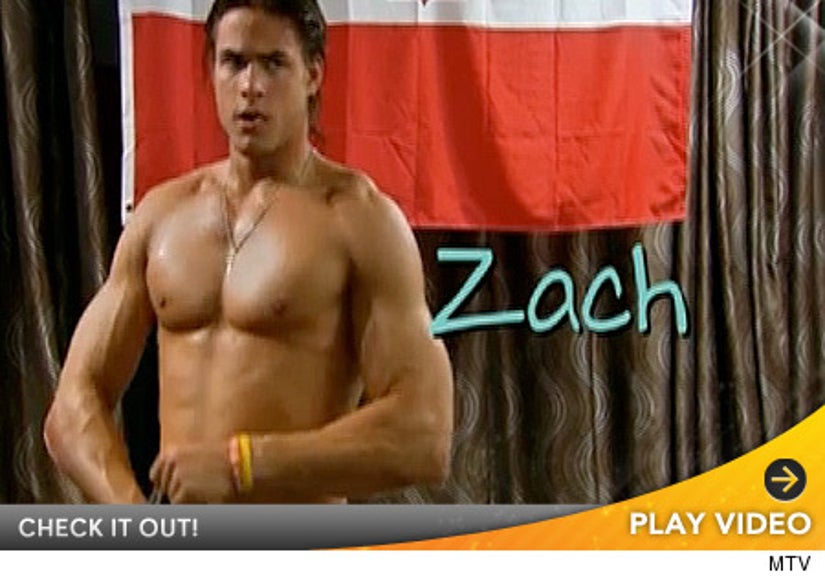 MTV has released the first promo for "Real World: San Diego," where this time around a crew of twenty-somethings including a lesbian, a bi-sexual guy and a dude nicknamed "Thor" mingle and hook-up with the locals night after booze-filled night.

This is the second time the show has filmed in the Southern California city, the first being back in 2004. One of the show's housemates, Jamie Chung, went on to star in "Sorority Row" and "The Hangover Part II."

The season premiere airs September 28 -- check out some pics from inside the new house here.

Will you tune in for the new season? Sound off below!