When it comes to kissing other female pop stars, Britney Spears draws the line at Lady Gaga.

Spears infamously locked lips with Madonna during the 2003 Video Music Awards -- but apparently she wasn't down for a repeat performance during last night's ceremony. 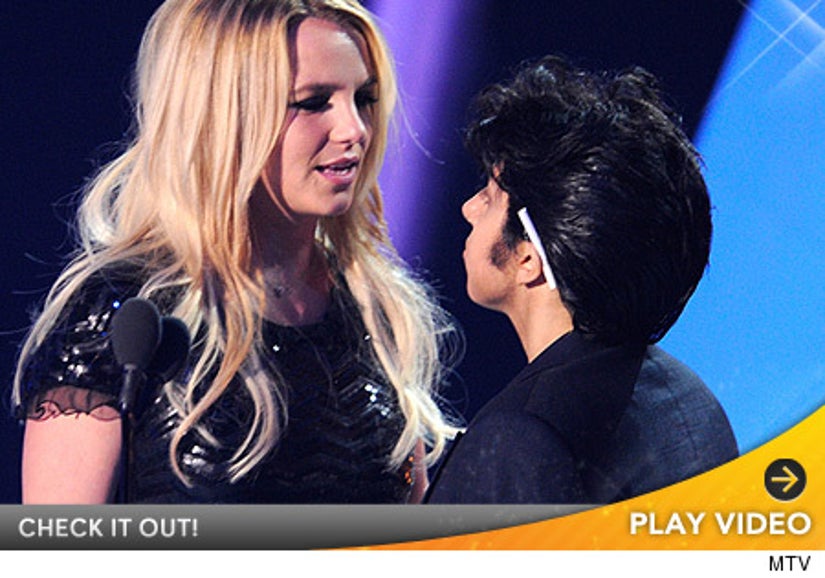 After Gaga, dressed as drag alter-ego Jo Calderone, presented Britney with the Video Vanguard award during, the two locked eyes ... coming thisclose to kissing ... but Brit pulled back.

"I've done that already" she said, while laughing at the podium.

It was a funny moment -- for more show highlights, click here! 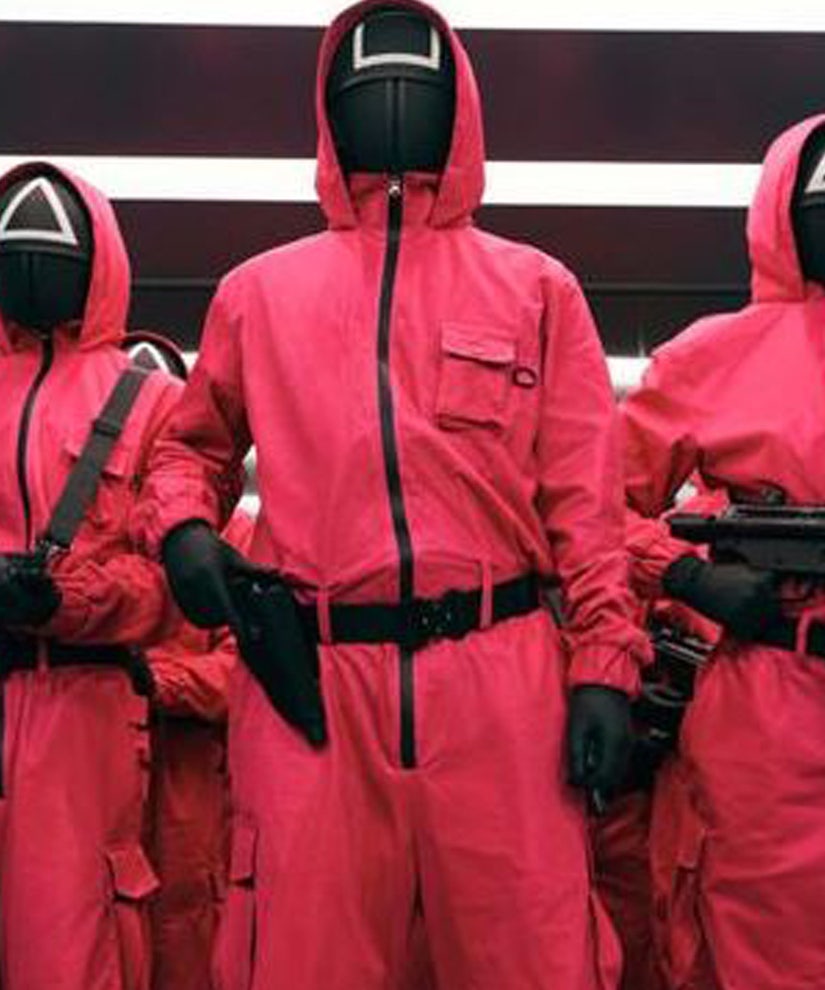 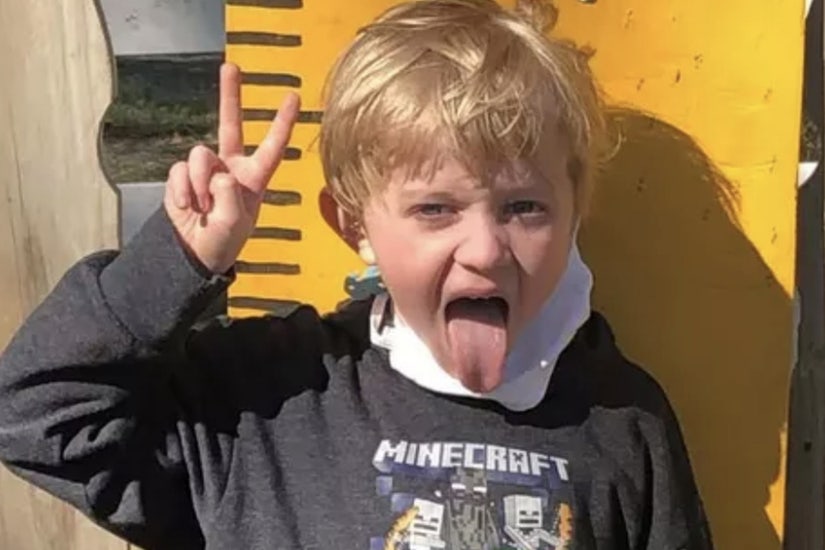