The summer of celebs speaking foreign languages continues -- as Joseph Gordon-Levitt sang an entire song over the weekend in fluent French! 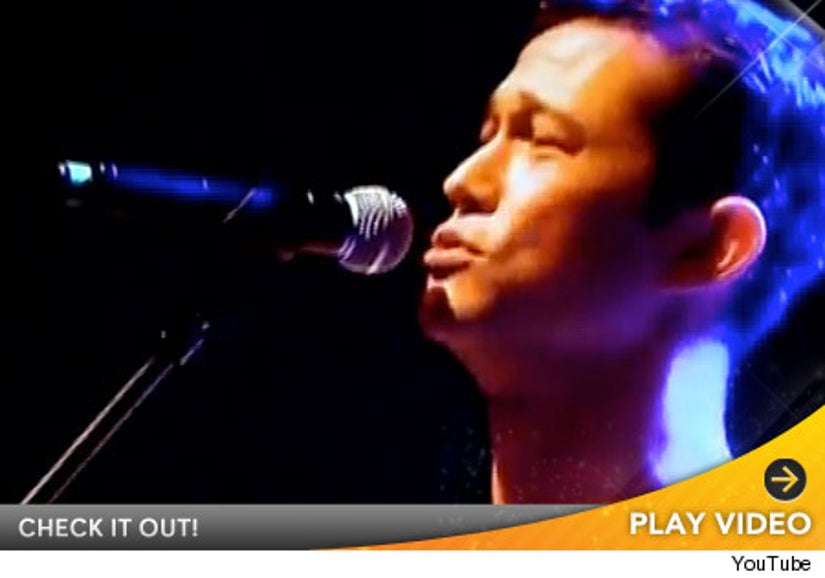 The actor, who has been performing all his hitRECord Joe tour, hit the stage in San Francisco over the weekend and sang ... well, we don't actually speak French, so we have no idea. But it sounded hot.

Check out the full performance here.

Joe is one of many stars to show off their linguistic skills in the past few months.

Mila Kunis then followed suit by shutting down a Russian reporter in his native language. 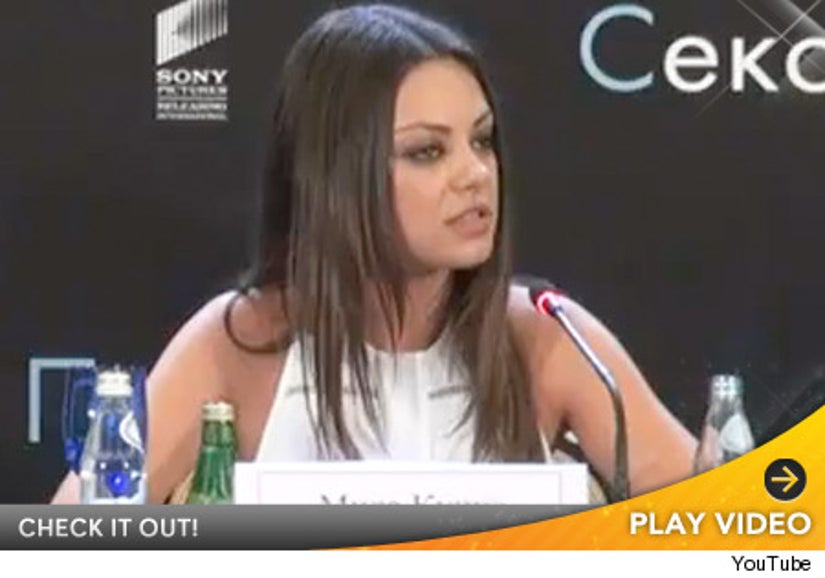