The cast for the 19th season of "The Amazing Race" has been announced -- and the crop features two "Survivor" winners, a former NFL star, Vegas showgirls, a famous 19-year-old adventurer and two Olympic snowboarders. 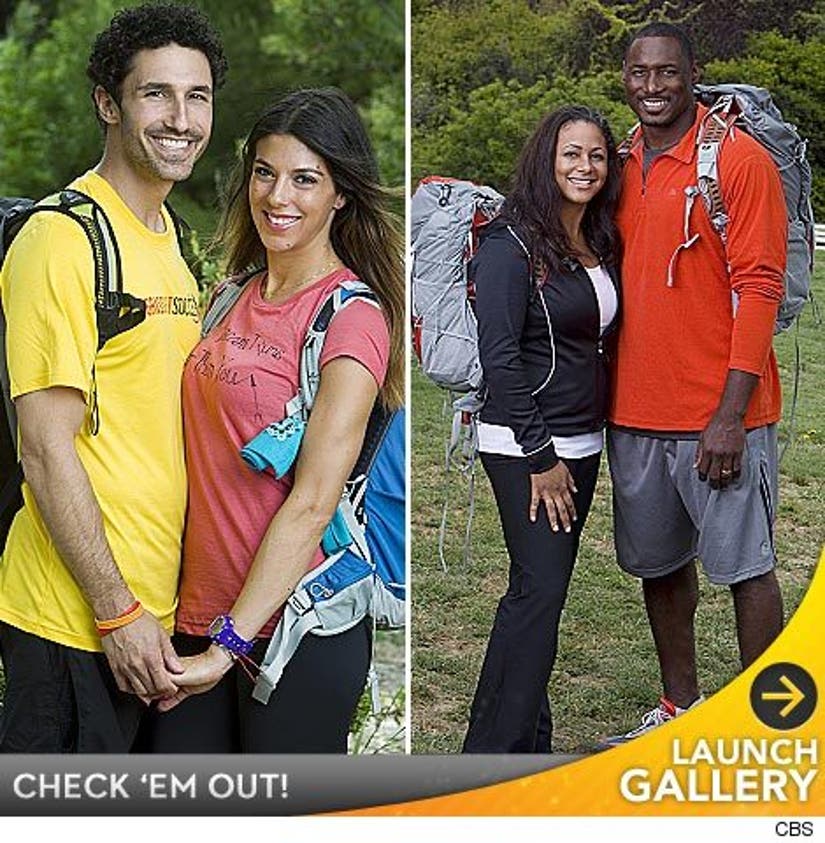 According to CBS, contestants will travel to locales like Indonesia, Malawi, Belgium and Denmark, visiting 20 cities in four continents and covering nearly 40,000 miles.

The teams will also face the show's first Double Elimination and meet a new penalty called the "Hazard," which will "impact one Team's future on the Race right from the starting line."

Check out the full crop of contestants above!