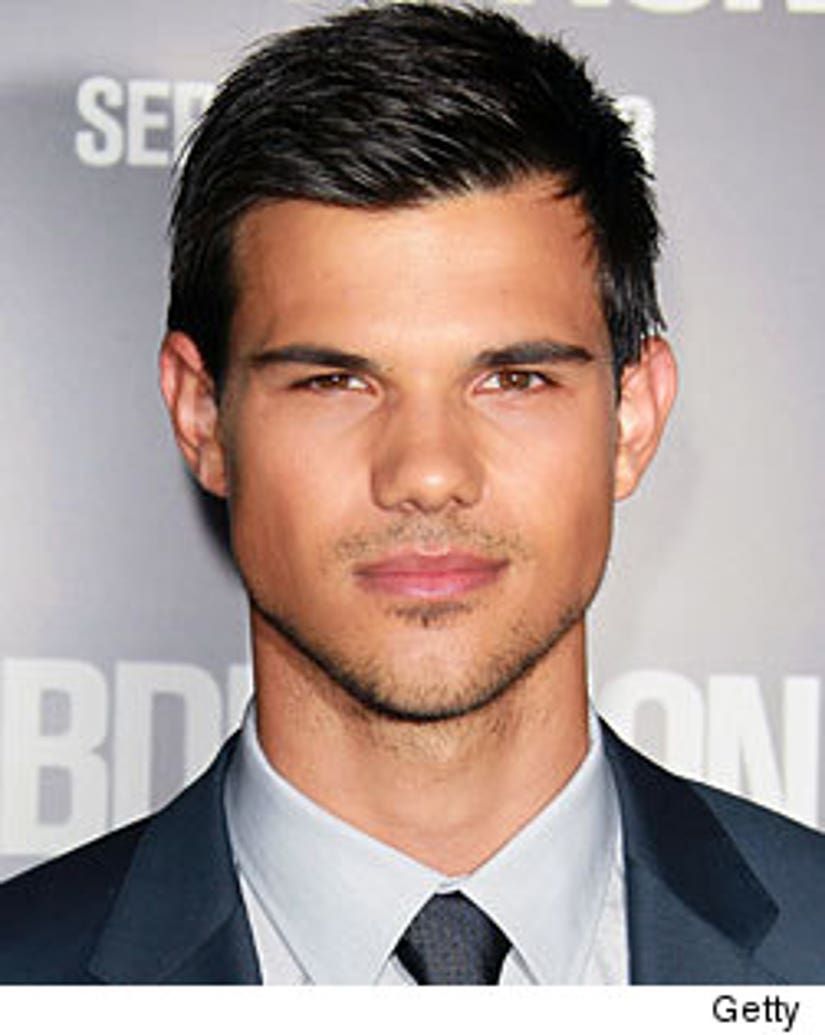 We caught up with Taylor Lautner this weekend at the L.A. press day for his upcoming movie "Abduction." Taylor talked with us about his new action role and, of course, Breaking Dawn. At Abduction's red-carpet premiere last Thursday night, Taylor promised that the second-to-last installment in the Twilight saga would bring fans to tears. The actor, who has seen several cuts of the film already, admitted that he wasn't immune to the emotion. In fact, he told us he "definitely" teared up while watching the movie! Stay tuned later this week to check out our full interview with Taylor, where we talk about his costar and rumored real-life girlfriend Lily Collins as well as his impressive stunt work.

PopSugar: I know you said you had the chance to see "Breaking Dawn" a couple of times and you promised that it's going to make fans cry. Does that mean you teared up a little bit?

Taylor Lautner: Oh yes! Yeah, of course. It's an emotional one. You see the same characters we've grown to know and love in a completely different light than you've seen them before. I mean, it's still part of the same franchise, but I mean it's a completely different movie — and I think that's going to be exciting for fans to see.

PS: Was there a moment during shooting, or on set, where the finality of everything hit you?

TL: Yeah, definitely. The big moment for me was the second-to-last day of filming, because that was my final scene with Kristen and Rob. It was an emotional scene we were filming, so that really didn't help, but it was tough and it's a very weird feeling to be done filming.

PS: Now, as I'm sure you know by now, Brad Pitt recently said that "Sharkboy and Lavagirl" is on high rotation in his house. How surreal is that?

TL: It is! I'm trying to picture Brad Pitt in front of his couch watching Sharkboy and Lavagirl right now. It's kind of a funny visual. I'm sure it's because of his kids.