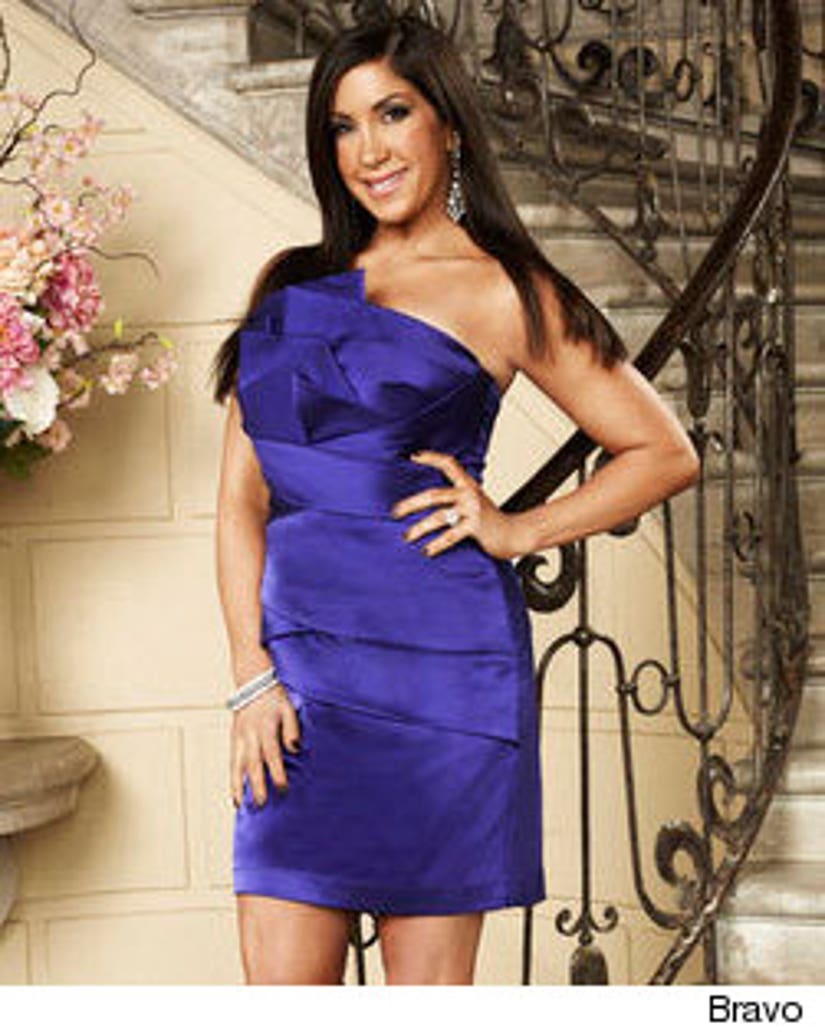 No need to worry, the “bubbies” are coming back!

Numerous reports that Bravo was making changes to “The Real Housewives of New Jersey” cast were put to rest Tuesday.

Bravo's Executive Vice-President Andy Cohen told Access Hollywood that the cast is "solid and they're staying there." "Everything that you've read has been untrue," he continued. "They're all coming back!"

That means Caroline Manzo, Teresa Guidice, Jacqueline Laurita, Melissa Gorga and Kathy Wakile will be back for more.

Cohen also tweeted to numerous fans that were asking about the rumors, “We didn't let anybody go. Don't believe everything u read” and “Didn't get rid of anybody.”

News broke last week that cast member Jacqueline Laurita was leaving the popular reality-TV series, but not before she took part in a Twitter war with fellow cast member Teresa Guidice.

“We have a great finale coming up for the 'Housewives of New Jersey' and an even better reunion,” said Cohen.

The cast recently taped the reunion special, however Jacqueline tweeted that she didn't attend. She also took time to let fans know, “I'm on 4, we just about finished taping it.”

The season finale of "The Real Housewives of New Jersey" airs on October 9 at 10 PM on Bravo.