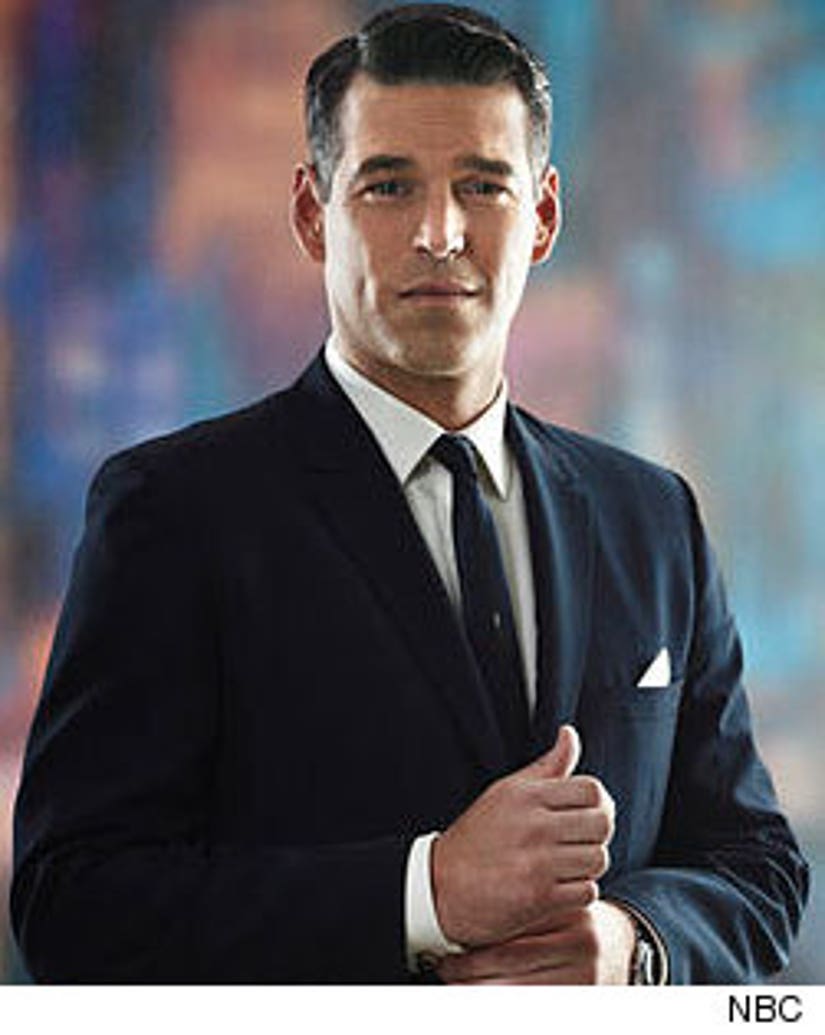 Viewers have spoken and the networks have listened.

The first new show of the Fall TV season to get the axe is "The Playboy Club."

The NBC drama had a lot of pre-season buzz thanks to its sexy premise and attractive, big-name cast (which included Eddie Cibrian and Amber Heard), but the buzz didn't materialize into ratings.

"The Playboy Club" premiered on September 20th to underwhelming ratings (only 5 million viewers tuned in) and its numbers continued to slide. Its third episode was its last. The show will be replaced by "Rock Center with Brian Williams," a hour-long newsmagazine show.

NBC put a lot of money behind "The Playboy Club," trying to capitalize upon the throwback success of "Mad Men." Provocative TV spots led to the show being banned in Salt Lake City before it even aired. NBC even held "Playboy Club" promotional events during Fashion's Night Out.

Which show do you think will get pulled next? Tell TooFab in the comments below!