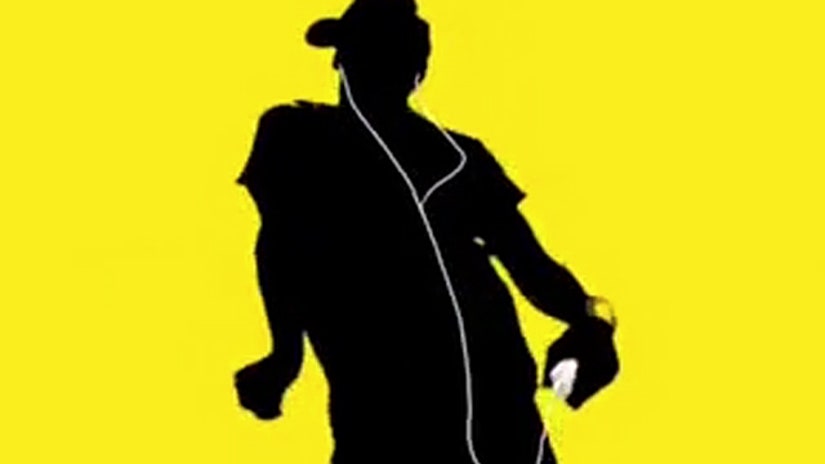 Before Harry Shum Jr. was dancing all over the halls of McKinley High as Mike Chang on "Glee," he was literally a faceless dancer on another huge TV outlet: An iPod commercial.

Following the news of Steve Jobs' death, Shum posted a blog about his personal connection to the former Apple CEO when he was just getting started in Hollywood. 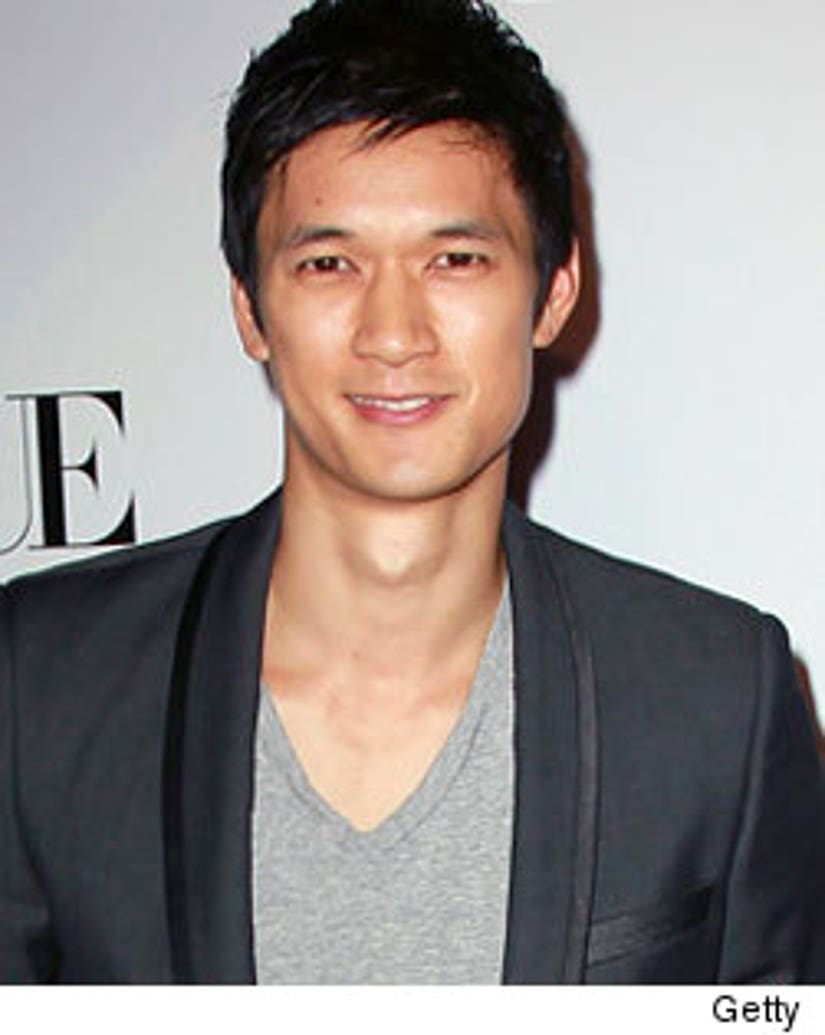 "I was lucky enough to be a part of the iPod campaigns. I was asked to do a test commercial shoot for an Apple product which didn't mean much to me at the time. Some music player that holds all your songs," Harry writes.

"Coolest job I did in that time, just for the fact that I was chosen for my dancing and just my dancing alone," Shum continues. "It was a silhouette of me so looks and race didn't play into it unlike most of the jobs I would audition for. That job is where I essentially got comfortable freestyling in front of people let alone an intimidating 70 pound camera .... I just felt that I was part of something innovative."

And it was -- the silhouette ad became iconic for the then-new iPod and Shum (or at least his outline) was everywhere.

"I still felt a sense of accomplishment even though I was not recognizable and just a silhouette," he writes. "The ads were a success. This lead me to do many more and they kept calling me with some not asking me to dance but pure movement."

The "Glee" star also wrote about one time he actually got to meet Jobs at the 2010 Oscars.

He writes, "I felt confident in going up to him and just saying hi since we have that seven degrees of “iPod” connection. With each step towards him, my hands kept getting sweatier and a nervous sensation came over me. Holy crap, I was getting star struck!"

"I told him about how I did the iPod ads and have always wanted to meet him. I was speaking at 100 mphs and not sure if I was making coherent sentences. He just smiled at me and said, 'That's great! Thank you for all your hard work you put into it. Those were great ads.'"

Shum finishes his post by calling Jobs, "an innovator, a pioneer and a genius who only come around once in a lifetime. This is a very sad day but I will use it to remember Steve by all of the amazing things that he has brought into this world."

Check out one of Shum's iPod commercials above. He's the one in front of the yellow background.