On last night's episode 162 hopefuls were quickly cut down to 100 and then split into groups ... and some were more promising than others.

Drew Ryniewicz, who sang Justin Bieber's "Baby" better than he does during auditions, showed she wasn't a one-trick pony when she killed the beginning of Radiohead's "Creep."

Previously mentioned standouts Francis, Amaro and Jazzlyn Little were thrown together to sing U2's "I Still Haven't Found What I'm Looking For" -- where one of the girls forgot her words.

But she wasn't the only early favorite to disappoint. 14-year-old Brian Bradley, who was impressive and hilarious with his "Stop Looking at My Mom" rap during auditions, forgot the lyrics too when singing a Jay-Z song -- and had L.A. Reid left thinking he's just too young to compete.

Boot camp continues tonight. The 100 remaining contestants will be cut down to 32 and then split into four groups: Boys, Girls, Groups and Over 30s.

You rooting for anyone yet? 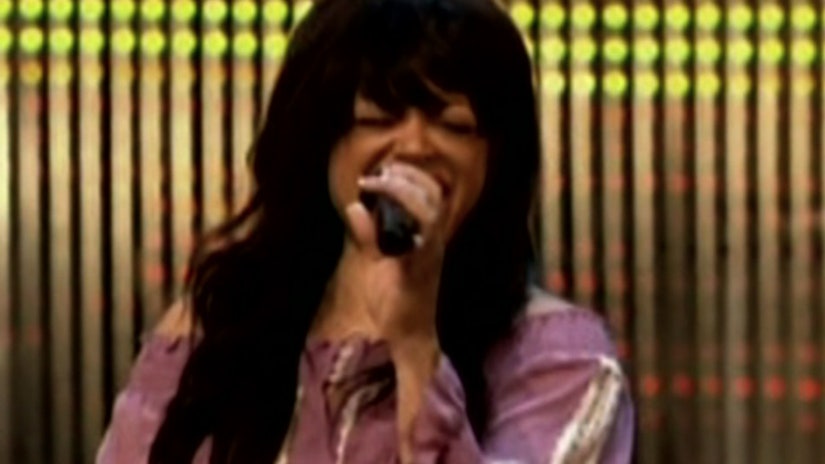