Ali Landry and her husband, filmmaker 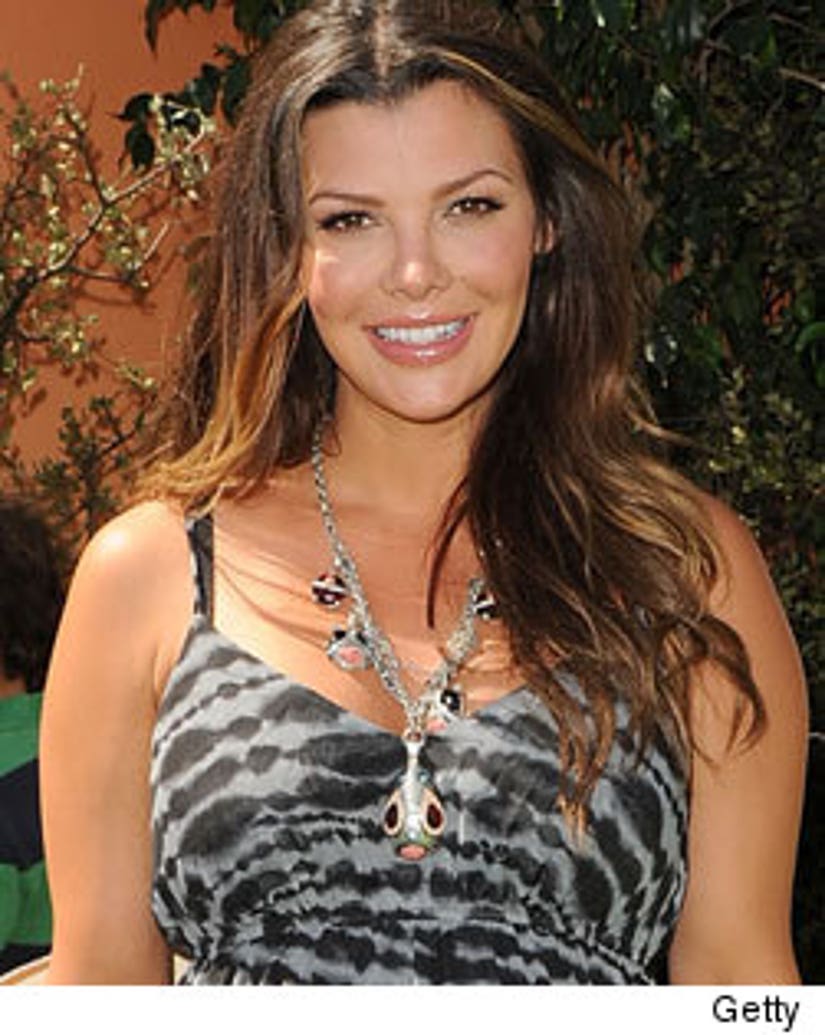 Alejandro Monteverde, have a new addition to their family! Ali gave birth to son Marcelo Alejandro on Saturday in Los Angeles, according to a statement issued to People.

Ali alerted fans to her baby's impending arrival via her Twitter on Saturday: "It's time!!! Headed into hospital now!!!!!!" We're hoping that she will tweet a photo of Marcelo soon.

Landry, a former Miss USA and Doritos spokeswoman, has been married to Montevede since 2006. The couple also has a 4-year old daughter, Estela.