Another two shows have been pulled from the TV airwaves. 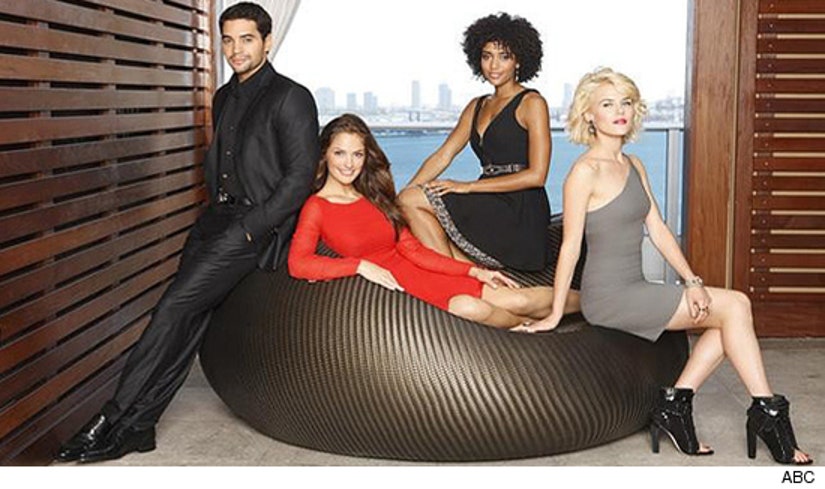 Production on "Charlie's Angels" -- starring Minka Kelly -- has been shut down, but ABC will reportedly air the remaining already-shot episodes. Three episodes have aired to poor ratings. ABC will air a Charlie Brown Halloween special in "Charlie's" place on October 27 (ouch!).

It's the third new series to be dropped, after Eddie Cibrian's sexy "The Playboy Club" and the Hank Azaria sitcom "Free Agents."

It's not only freshman shows that were cut. TNT announced it was dropping Jason Lee's cop drama "Memphis Beat" after two seasons.

"TNT has decided not to pick up a third season of 'Memphis Beat,'" a network spokesperson told Deadline.com. "The network thanks everyone involved in the production of "Memphis Beat" for their work on the series, including the great cast and crew. TNT wishes everyone the best."

"Men of a Certain Age" and "HawthoRNe" were canceled as well, as TNT previously reported.

Will you miss any of these shows? Tell TooFab in the comments below!