If the new trailer for "Fear Factor" is any indication, the show is bigger, badder and more extreme than ever!

NBC just released the first video from reboot of the show, which went off the air after six seasons back in 2006, and it's absolutely insane.

Featuring huge explosions, screams, slithering snakes, angry bees, bug munching and head shaving, it doesn't look like a show we'd like to be a part of -- but definitely one we can't wait to watch!

The new season kicks off December 12, will you be tuning it? 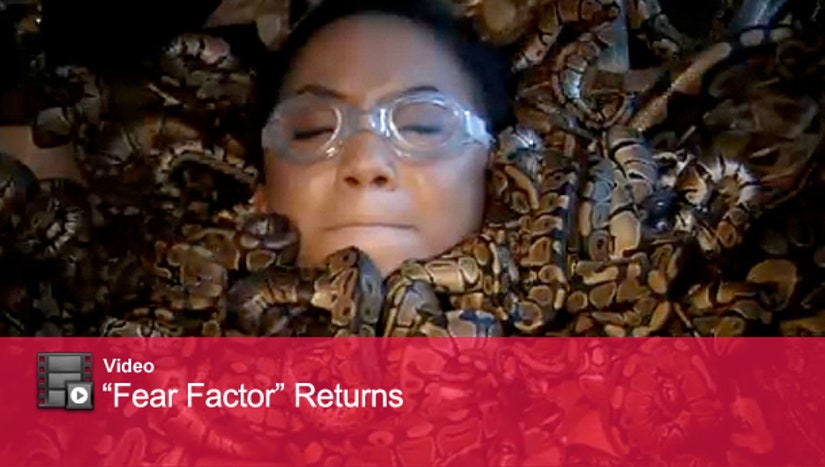