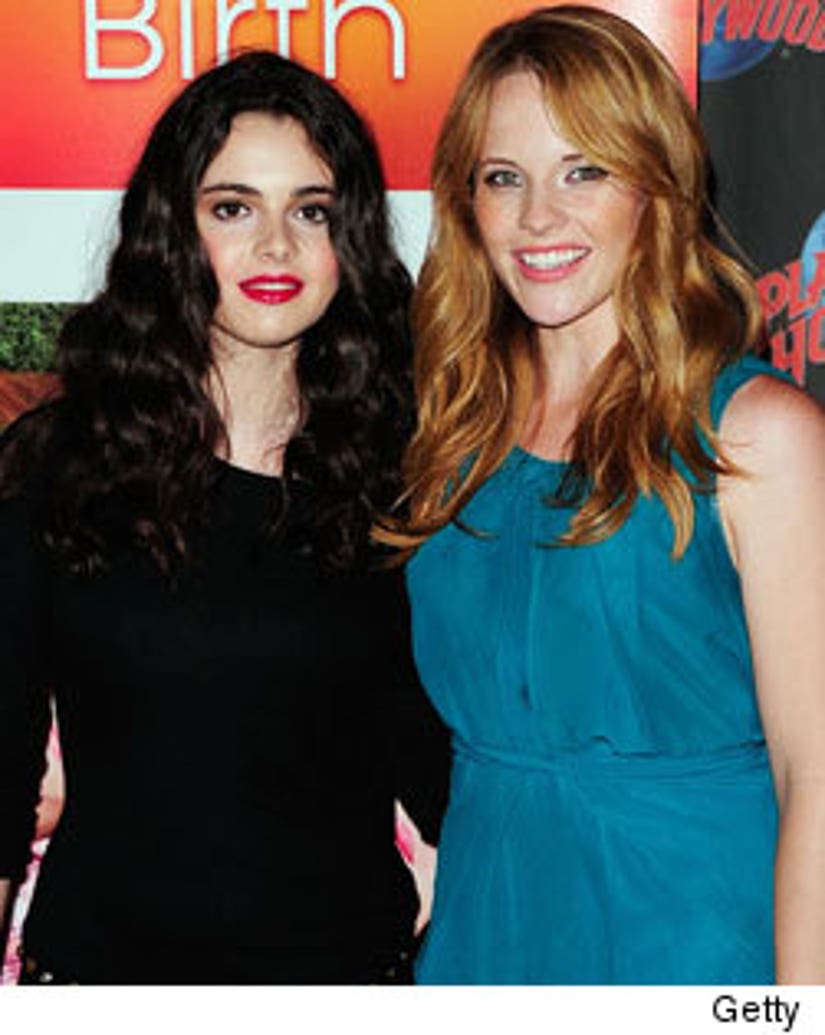 “Switched At Birth” was one of the breakout shows of this summer, becoming the highest-rated show to ever premiere on ABC Family.

The drama revolves around two teens, played by Vanessa Marano (far left) and Katie Leclerc, who were accidentally swapped as newborns and grew up in vastly different environments. The show's premise may sound like something that could only happen in Hollywood, but for two little girls in Russia, it's real life.

Irina and Anya, who are now 12-years-old, were born in the same hospital just 15 minutes apart. The infants were given the wrong name tags, and were sent home with parents who are not biologically theirs.

Much like the lead characters of "Switched at Birth," Irina and Anya grew up mere miles apart and were unaware of their true identities. When Irina's "father" became suspicious as to why his daughter did not look like him, a DNA test was ordered, and two families' lives were changed forever. 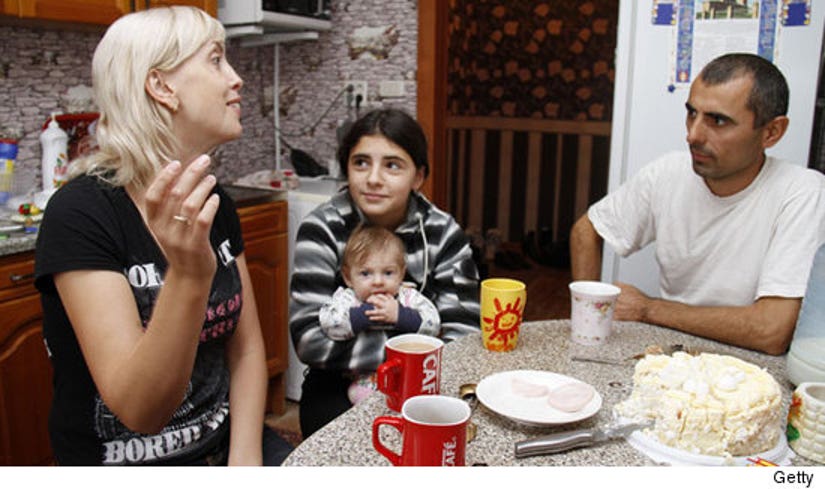 The 12-year-olds and their respective families are growing closer and trying to get to know each other, as seen above. That's little Irina (center) with Yuliya Belyaeva (left), the woman who she knows as mom, and her biological father Naimat (right).

The girls are happy to have met each other but neither wants to leave her "mom," despite the fact that they are not biologically related. Despite the joy of being reunited, both families are fuming over the error. They are suing the hospital for almost $160,000 in damages.

What do you think? Should the girls be made to live with their biological parents? What should happen to the hospital that made the mistake? Let toofab know in the comments below.