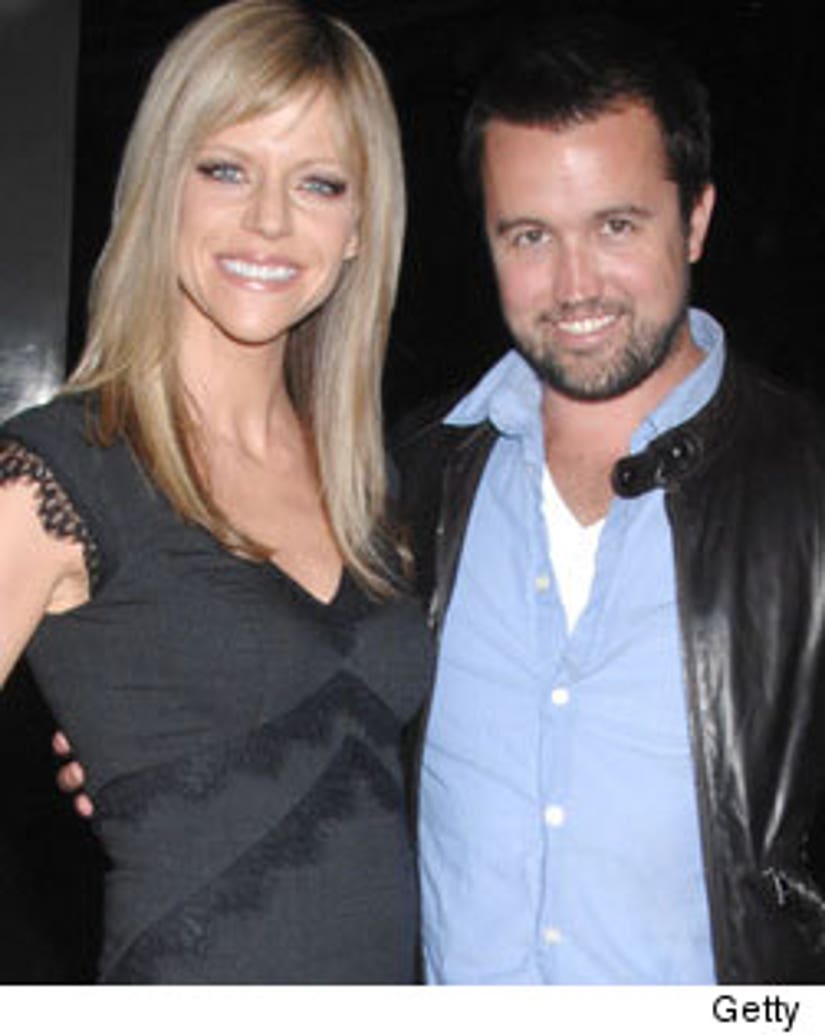 There's a baby boom on the set of "It's Always Sunny in Philadelphia."

Costars and real-life couple Kaitlin Olson and Rob McElhenney just announced -- they're expecting their second child in the spring ... and it's a boy!

The couple is thrilled that their 13-month-old son Axel Lee is getting a baby brother -- telling People Magazine, "We're so happy that Axel gets to have a brother so close in age!"

Kaitlin and Rob aren't the only expecting parents on the hit FX show -- costars Charlie Day and
Mary Elizabeth Ellis (also a real-life couple) announced over the summer that they're expecting their first child in December.