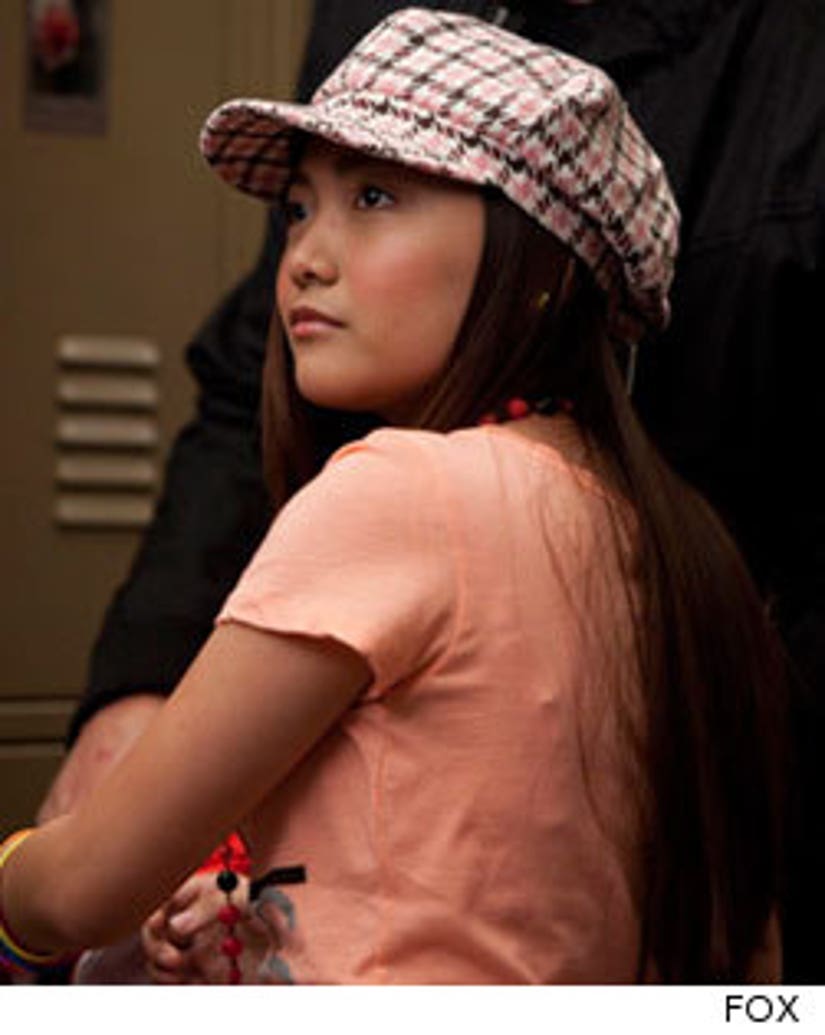 Tragic news for "Glee" star Charice Pempengco -- her father was stabbed to death in the Philippines, after an altercation at a grocery store.

Ricky Pempengco, 40, was shopping in San Pedro township when he had an altercation with a man, according to the Associated Press. Then, the man reportedly stabbed Pempengco with an icepick and fled the scene.

Charice -- who plays Sunshine Corazon on "Glee" -- cancelled a performance in Singapore and flew back to the Philippines to be with her family after hearing the news.

The singing star was estranged from her father at the time of his death -- but did take to her Twitter to remember him -- saying, "I loved him, and I will still love him. He's still my dad after all."

Charice also apologized for canceling her concert -- saying, "I am very sorry to all my fans from Singapore. I have to go back to the Philippines as soon as possible to be with my family. I hope you all understand. I love you all and I will see you next year."