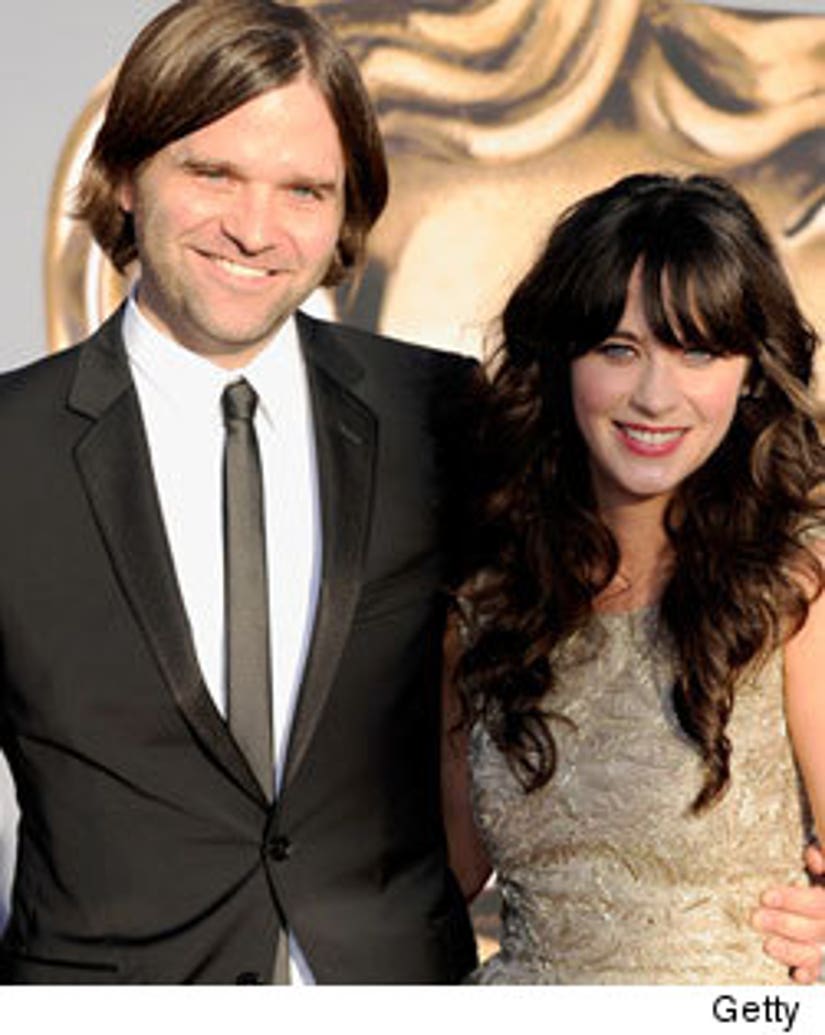 The New Girl is now a single girl. Zooey Deschanel has separated from her husband, Death Cab for Cutie frontman Ben Gibbard, according to Us Weekly.

The "New Girl" star, 31, and Gibbard, 35, wed near Seattle in late September 2009. The pair were introduced by their mutual music manager. A source close to the couple tells Us that the split was “mutual and amicable.”

A year before they wed, Zooey and Ben sang The Everly Brothers' “Dream” at the Manifest Hope Gallery in Denver during the 2008 Democratic National Convention.

And almost exactly one year ago, they performed “I'll Never Find Another You” together on stage in Seattle.

Gibbard's extensive touring schedule may be partly to blame. Death Cab For Cutie is currently performing a string of shows in the U.K. before hitting the U.S. west coast later this month. Sadly, it looks like these two won't be making beautiful music together anymore.