"Glee Project" winner Damian McGinty made his debut on "Glee" last night -- and the luck of the Irish was with him!

Damian sang not once, but twice during the "Pot 'O Gold" episode, where he performed Kermit the Frog's classic "Bein' Green" and Teddy Thompson's "Take Care of Yourself," which really demonstrated why he won the reality show for his part.

His brogue was a welcome addition to the show and his scenes with Brittany (Heather Morris) were hilarious.

Our only qualm: Please let him wear something other than the color green next week!

What did you think of Damian's first episode? Think he'll fit in with the New Directions? 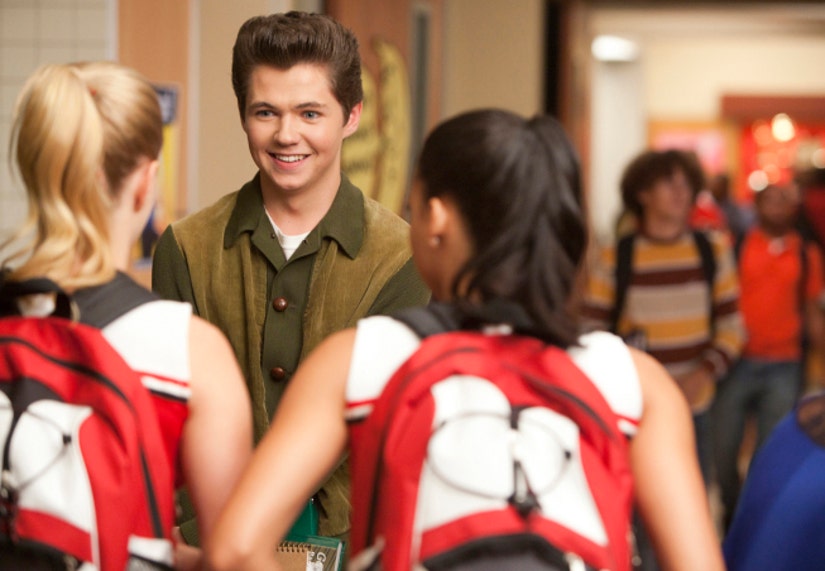