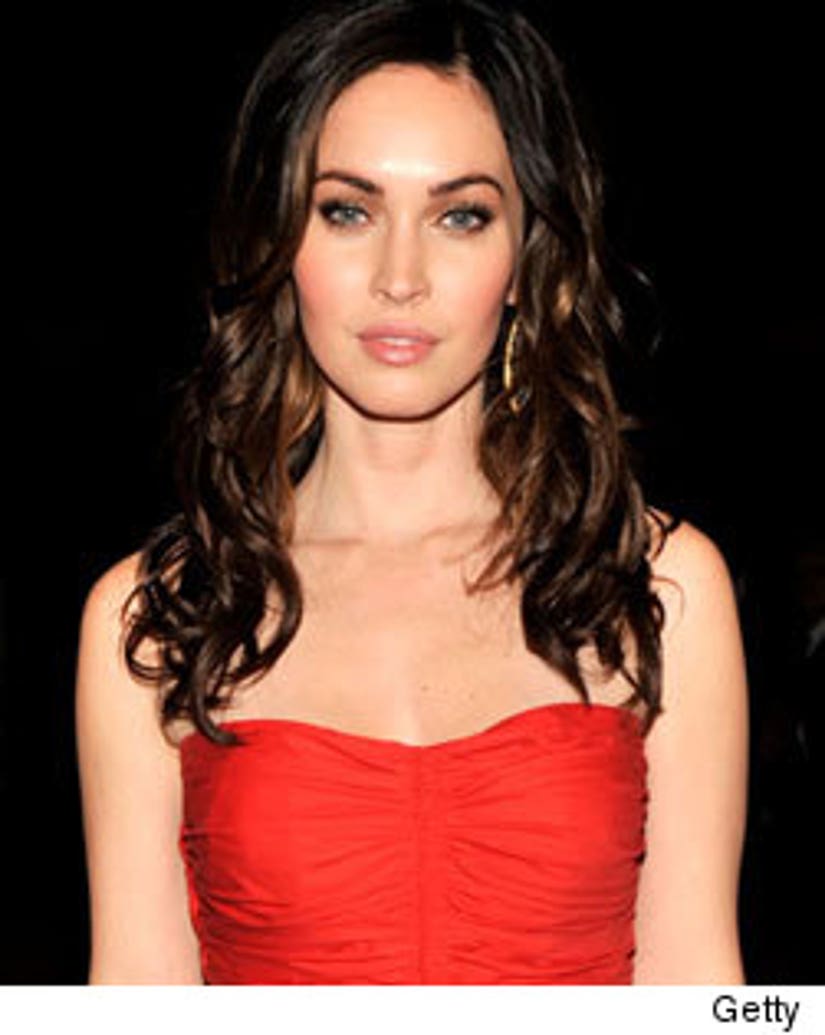 Megan Fox is taking her talent to Broadway!

The "Transformers" actress is participating in the "24 Hour Plays" project -- which pairs 24 actors up with writers, directors, musical guests and production staff to create six different plays. The project is an annual fundraiser to benefit the Urban Arts Partnership program.

Megan will be in good company while working on the project! Sarah Silverman, Gabourey Sidibe, Tracy Morgan, Jack McBrayer and Jesse Eisenberg are also scheduled to perform.

The show is set for November 14 at the American Airlines Theater, in New York City.

How do you think Megan will do on Broadway? Sound off in the comments below.