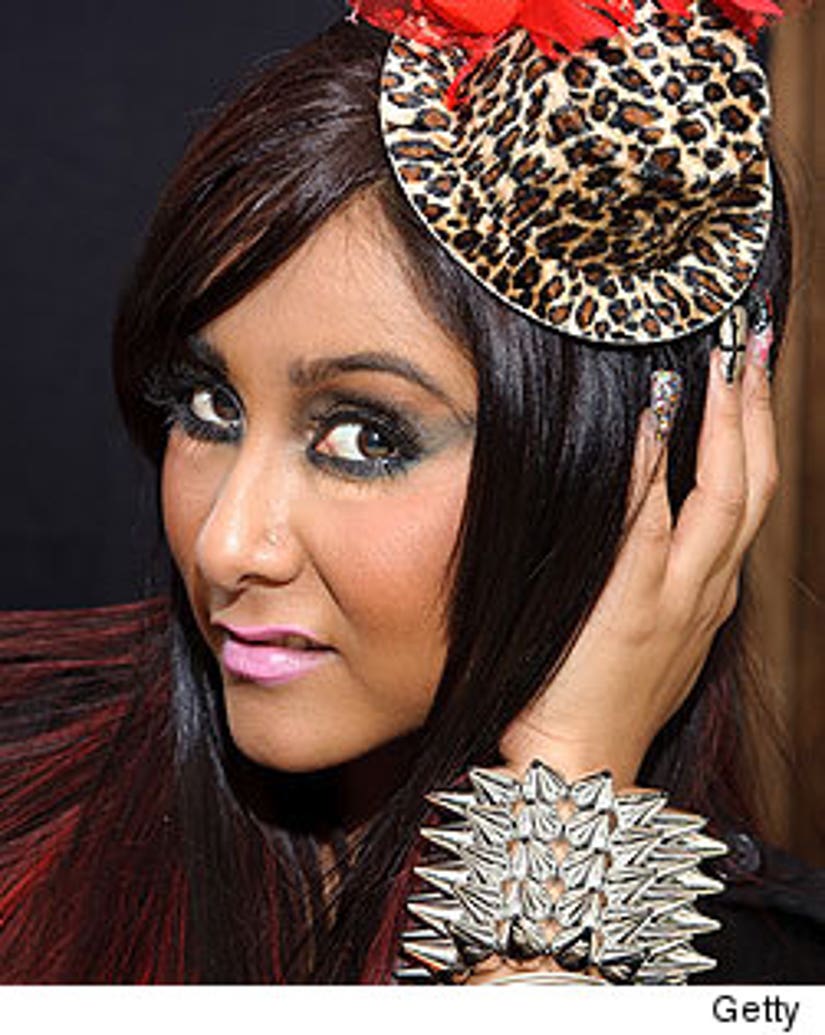 Snooki sure knows how to save for a rainy day!

The guidette revealed in a recent interview she's not spending her "Jersey Shore" money ... so she won't be "broke" like The Situation.

"I save it," Snooki tells GQ. "Jersey Shore is going to end soon. I'm not going to spend money like Mike [The Situation]. He's already broke!"

Snooki also opened up about her "guilty pleasure" -- admitting that she can't get enough of "Mob Wives."

"They're crazier than we are and they're in the mob," she says. "I think they're nut jobs."